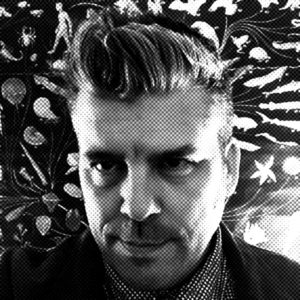 Ben Ahlvers began his role as Gallery Director at the Lawrence Arts Center in the fall of 2009. Prior to that Ben served as Associate Education Director at the Arts Center. Ben has curated exhibitions and coordinated symposiums that have been featured in international publications. He also is an active artist in his own right, exhibiting regularly around the country. Ben received his M.F.A. from Ohio University, in 2004, preceded by a B.F.A. from Southern Illinois University Edwardsville.