Lawrence Journal-World | Click for article By Interrobang Staff on May 17, 2016 Brilliant satirist, writer, comedian and advocate Barry Crimmins has announced that he will film a new hour comedy special in June. The special is being produced by Louis C.K.’s Pig Newton production company, and will be filmed at the Lawrence Art Center, … [more]

This month each class went on a field trip to the Lawrence Prairie Park Nature Center where we explored the walking trails and ponds, learned about all kinds of animals, and discovered how incredibly loud a Scarlet Macaw can be.   How did we get all the way to the Nature Center?  Well we rode … [more] 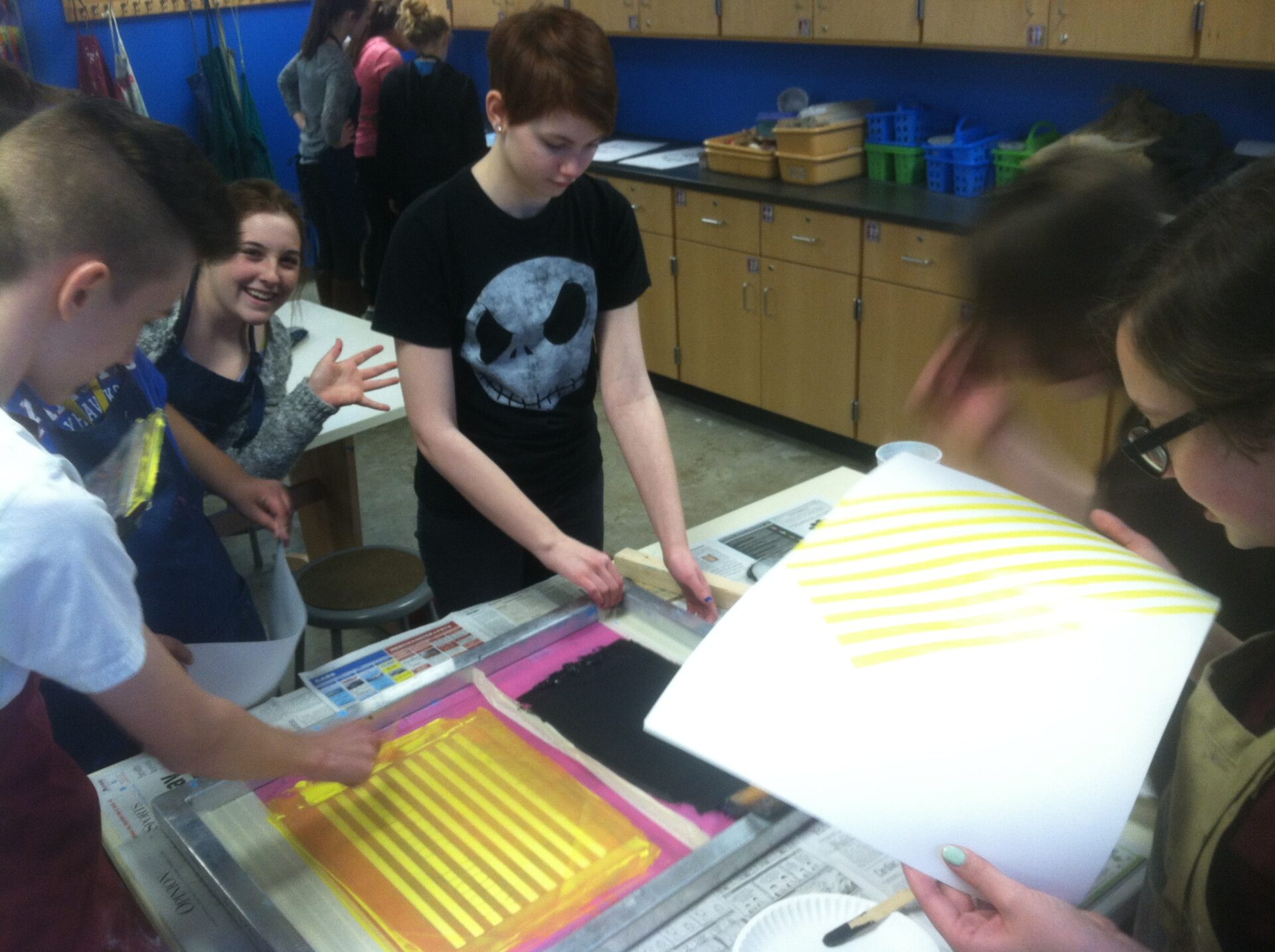 Ever wonder how they get the designs onto your t-shirts? Find out how, and then take over the process to make your own t-shirt designs.  Middle and High School students learn the entire process of screenprinting and then take their designs through the process to print on a multitude of t-shirts.  Why limit yourself to … [more] 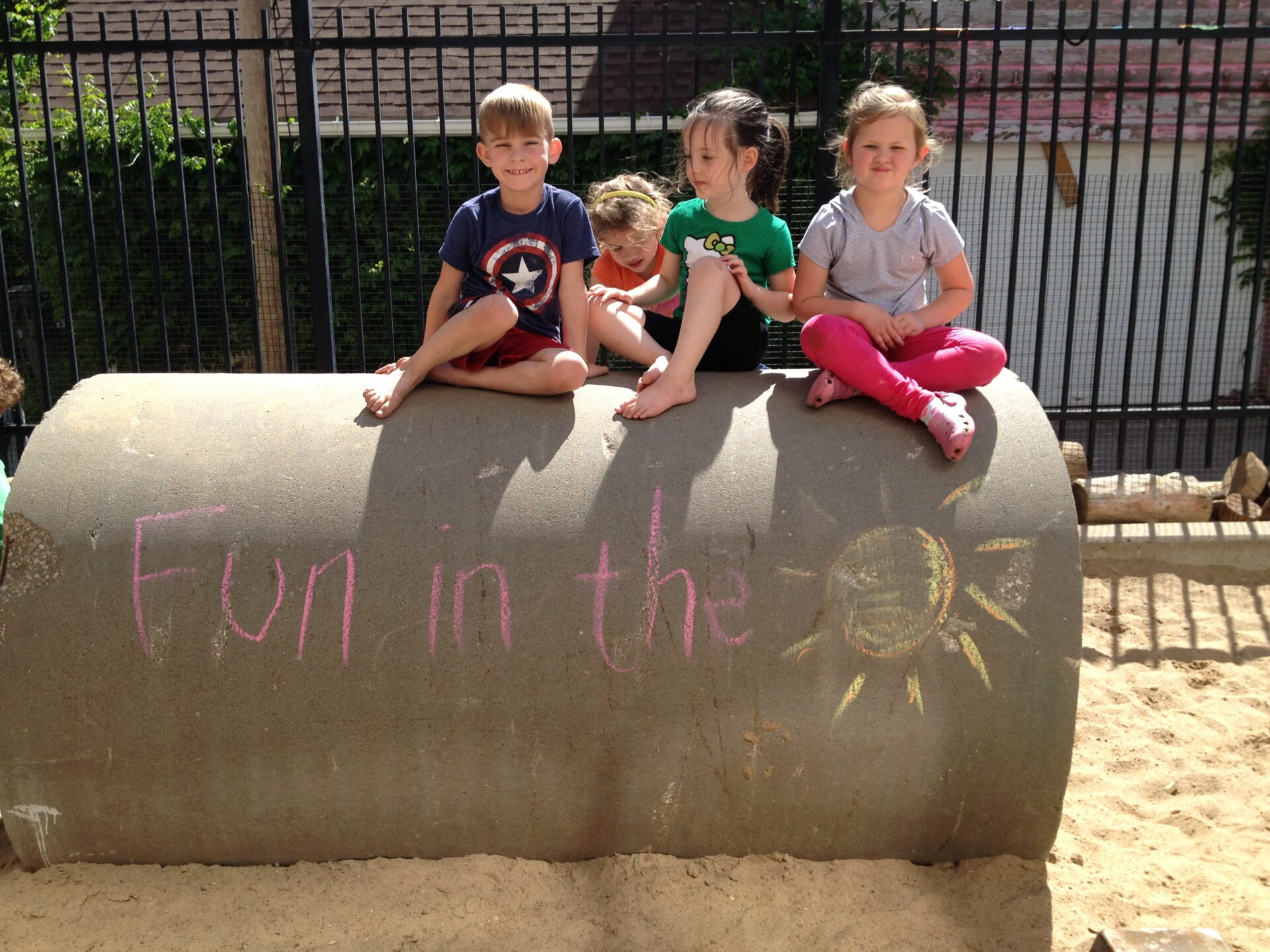 We have been squeezing in as much outdoor time as we possibly can these last weeks of school.  Here is a little glimpse into our week. We sprayed fabric and paper: :    We dug in the dirt and planted lots of plants.  This summer we will have a Kansas bed, a strawberry bed, a … [more] 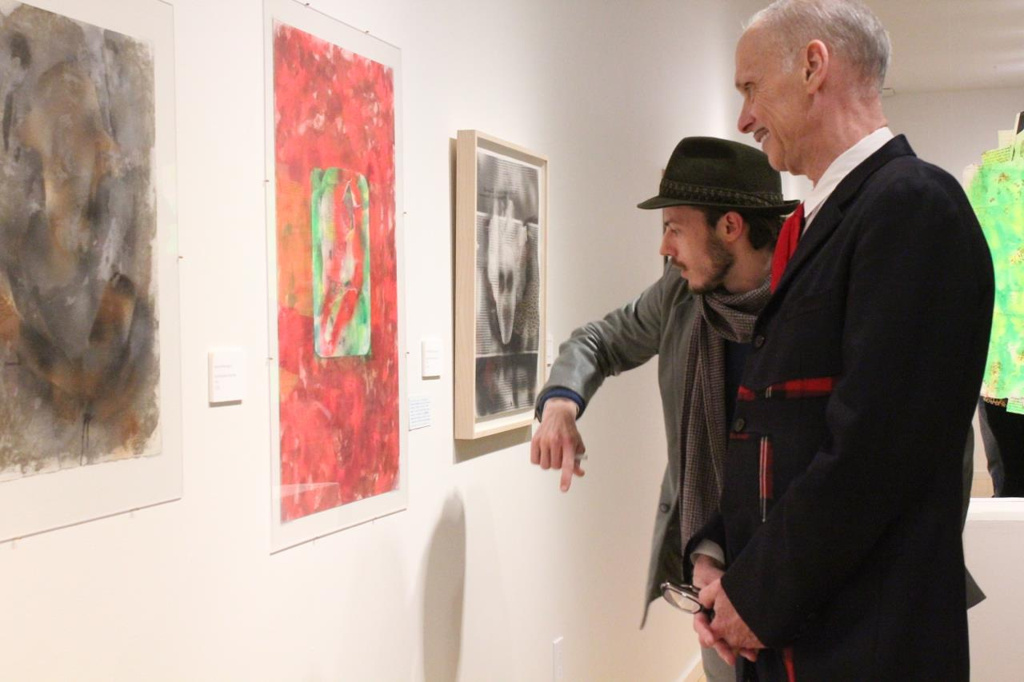 Join the company of William S. Burroughs, Albert Bloch, Hong Chun Zhang and many other talented artists and have your work displayed in one of our unique gallery spaces. We accept submissions year round and review proposals twice per year. Want to learn more? Check out our submission guidelines and mail your proposal to: Lawrence Arts Center … [more] 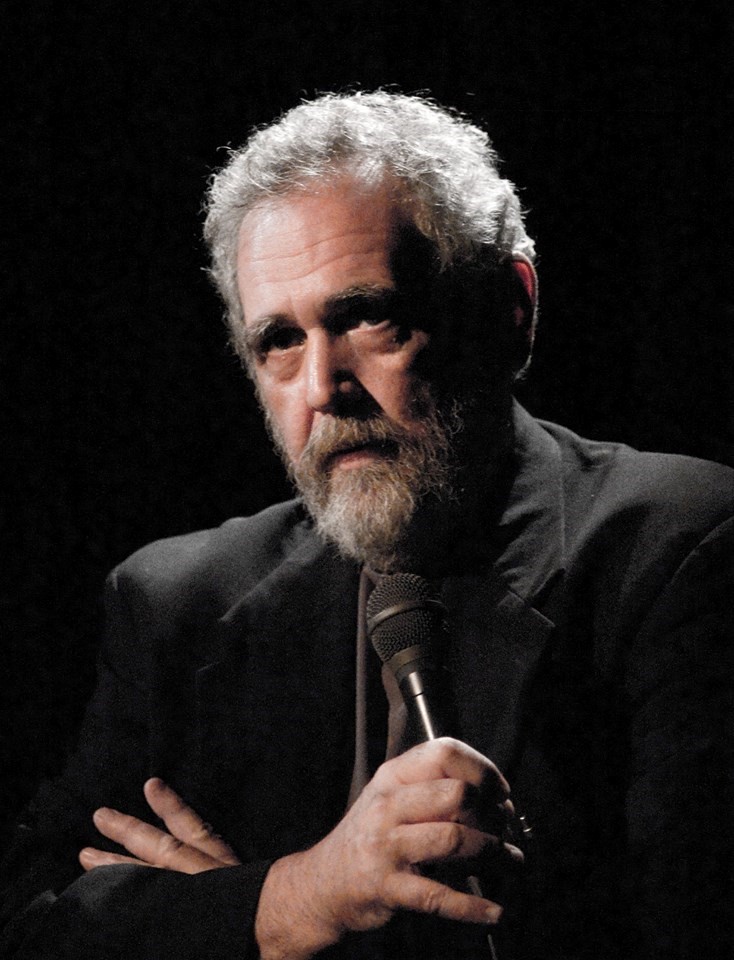 Legendary satirist Barry Crimmins came to the Arts Center for last June’s Free State Festival with his film Call Me Lucky and quickly stole the hearts of Lawrence audience members with his sense of humor, emotional connection with the community and unique approachability. He remained in contact with many of his Lawrence connections and when he … [more] 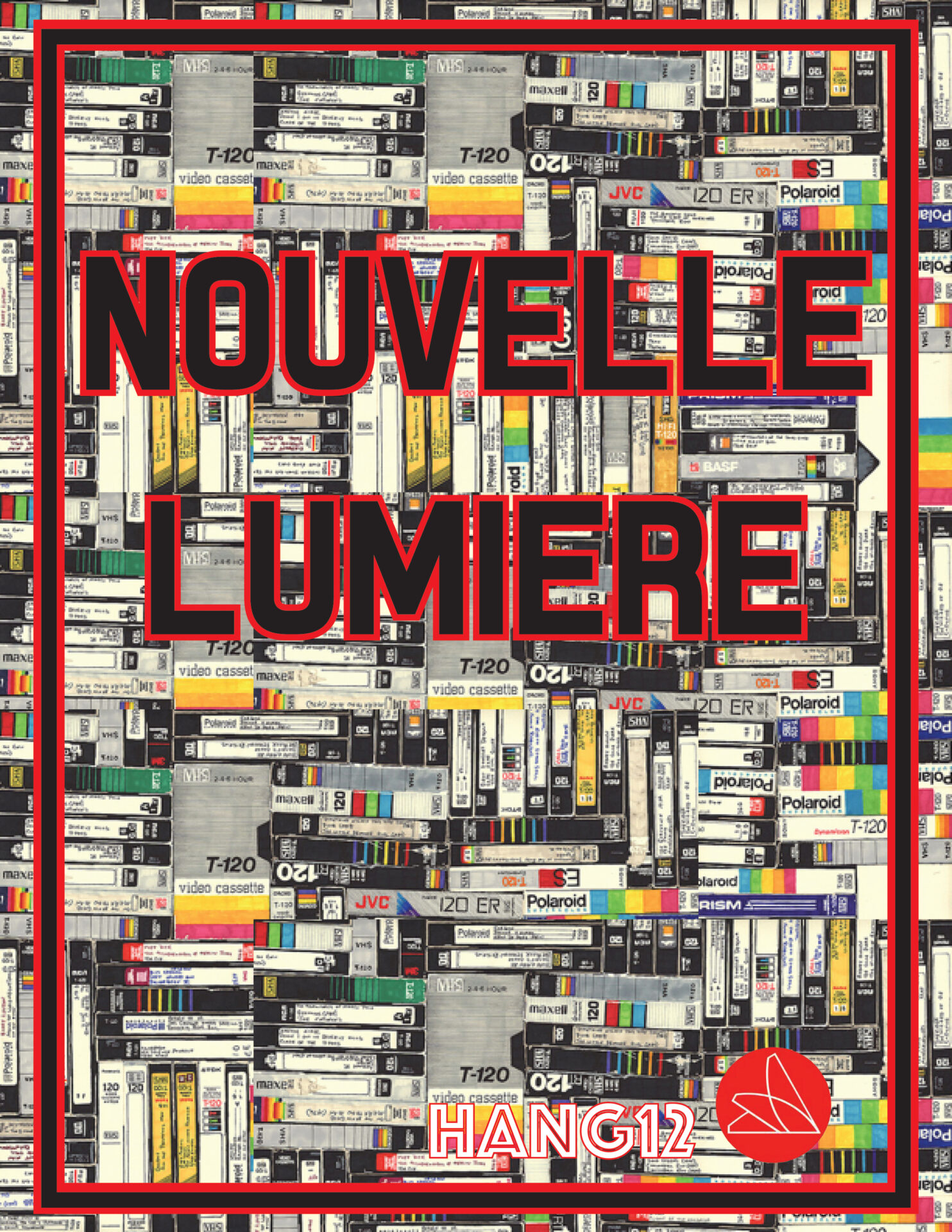 Calling all youth filmmakers—here’s your chance to get your film seen at film festival.  HANG12, Lawrence Arts Center’s youth curatorial board, is taking submissions for Nouvelle Lumiere, a showcase of experimental films by youth filmmakers.  Your video must be from 1-10 minutes and be experimental in fashion.  Tell a story (or don’t) in a unique … [more] 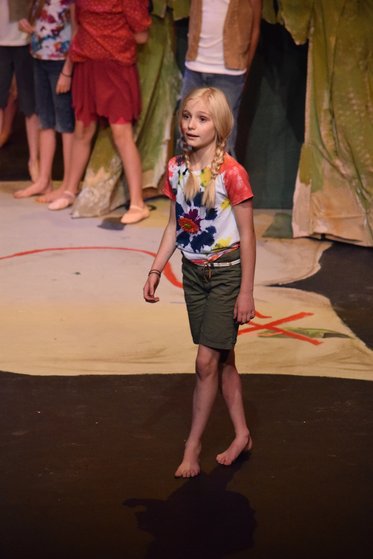 This year’s Summer Youth Auditions were a great success!  With nearly 300 youth in attendance, it was our biggest turnout yet.  Thank you for all who auditioned.  We have an incredible community of youth artists in Lawrence! Please join us this summer! JUNE SYT Junior: 4th-8th grade Disney’s Beauty and the Beast, Jr. Directed by … [more] 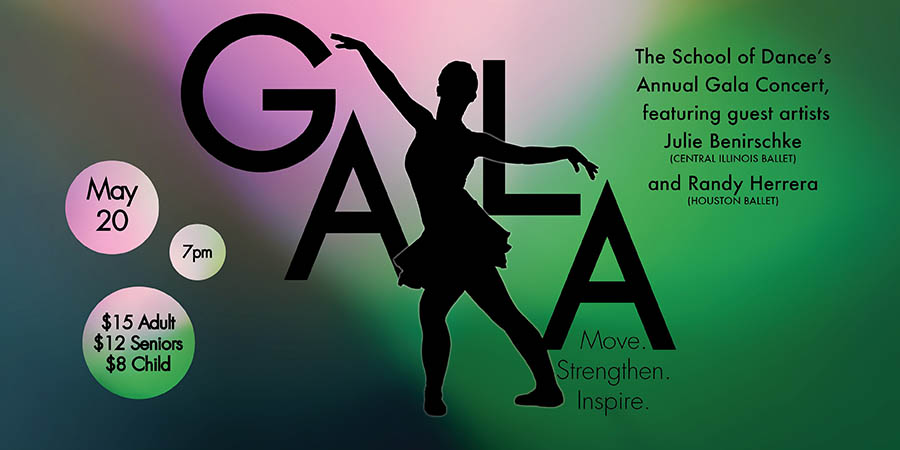 Join the School of Dance for a special night of performances, featuring Donna Jo Harkrider’s Tap III and Betsy McCafferty’s Kinder Ballet as our select program classes, two of this year’s stunning new works by the Lawrence Ballet Theatre, an original documentary video created by resident filmmaker Marlo Angell that documents the work of this … [more]