GUEST PRODUCTION | The Life and Times of Dexter Gordon 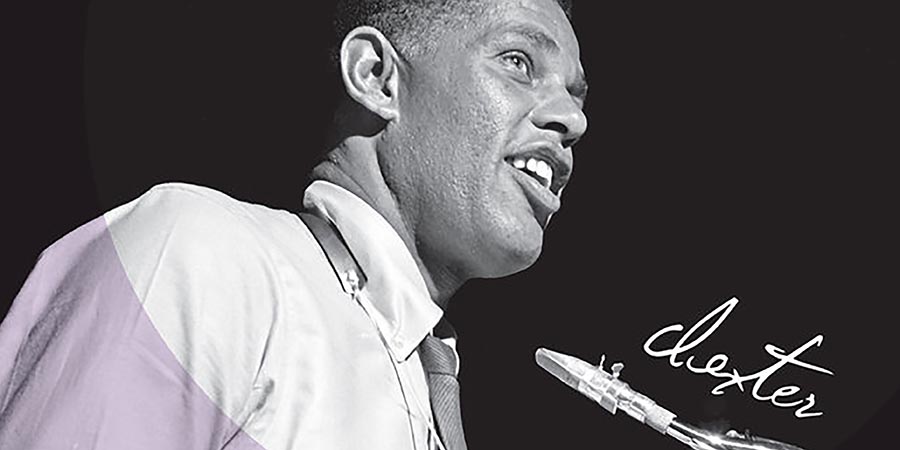 Featuring author Maxine Gordon and a tribute performance by Deborah Brown with the Montez Coleman Trio.

A singer’s singer and Kansas City produced, Deborah Brown builds off elements of Kansas City music with a mixture of Be-Bop jazz and Chicago blues. Her rollercoaster vocal range mixes effortlessly with her scat and experimental jazz beat.

With a powerful sound, jazz singer Deborah Brown will mesmerize you with the musical compositions and standard repertoire from the life of Dexter Gordon. The show was put together with the endorsement of Maxine Gordon, Dexter’s widow and author of his biography, Sophisticated Giant: The Life and Times of Dexter Gordon.

The Montez Coleman Trio, based in St Louis, performs with special guest Greg Tardy, who is on staff at the University of Knoxville, Tennessee. Tardy is a devotee of Dexter’s music and Kansas City’s own Deborah Brown will sing songs from Round Midnight, a 1986 film directed by French filmmaker Bertrand Tavernier. Dexter Gordon’s performance in the film was nominated for an Oscar.