Kris Kuksi was born March 2, 1973 in Springfield, Missouri. Growing up in neighboring Kansas, he spent his youth in rural seclusion along with a blue-collar working mother, two significantly older brothers, and an absent father. Open country, sparse trees, and an alcoholic stepfather all saturated him in imagination and introversion. Kuksi’s affinity for the unusual has been constant since childhood, a lifelong fascination paved the way for his macabre art. The grotesque was beautiful.

Kris Kuksi has garnered recognition and acclaim for the intricate sculptures that result from his unique and meticulous technique, which requires countless hours to collect, assemble, manipulate, cut, and re-shape thousands of individual parts, finally uniting them into seamless cohesion. His work explores the historic rise and fall of civilization and envisions the possible future(s) of humanity. None of it is complete without a final brilliant touch of satire and rebuke as the aesthetic essence of the Baroque fuses with the modern day industrial world.

Kuksi is part of the Forty Years of Featured Artists exhibition, showcasing artists whose work has been spotlighted in annual Benefit Art Auctions going back to 1981. He was the 2016 Featured Artist. 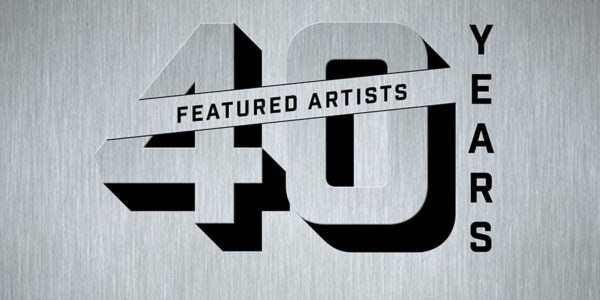 2020 will mark the 40th Annual Benefit Art Auction at the Lawrence Arts Center. On … [more] 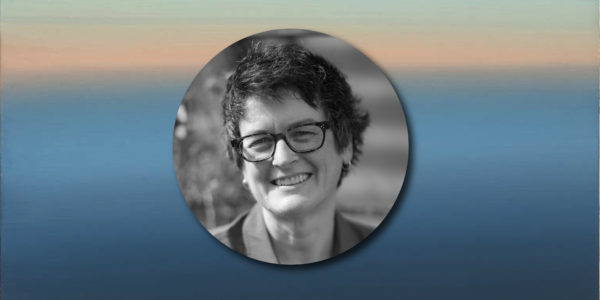 Lisa Grossman is a Lawrence, Kansas painter and printmaker whose work focuses on the prairies … [more] 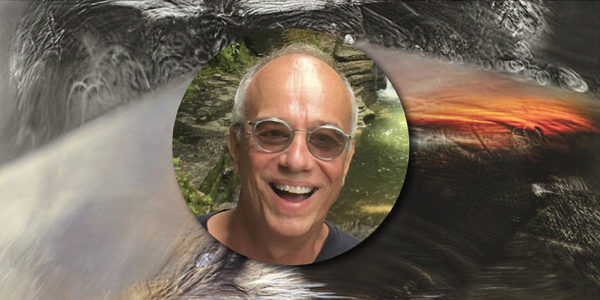 Timothy Forcade’s work is influenced by light and its imprint. “What Was Once Uniform” is … [more]