Explore the tradition of letterpress to make posters and other large form printed works. Participants observe and work with visiting artist Amos Paul Kennedy Jr. to handset type posters on a Vandercook 15-21. Common problems in handset type composition will be addressed, as well as aesthetic challenges in making bold and stunning poster work.

Financial Aid available to those who qualify.

About the artist: Amos Paul Kennedy Jr. is internationally known for his focus on delicate social subjects through his in-your-face prints, posters, and broadsides. Formerly a computer programmer, Kennedy walked away from his life to become an artist in the lost crafts of printing and book art. He had found his calling, he says, as a printer and provocateur.

His letterpress poster shop currently operates out of Detroit, Michigan under the imprint “Kennedy Prints!” In 2008, Kennedy was the subject of filmmaker Laura Zinger’s documentary “Proceed and Be Bold!” In 2015 Kennedy was named a United States Artist Glasgow Fellow; recognition as one of America’s most accomplished and innovative artists. Kennedy also lectures and teaches all over the United States. 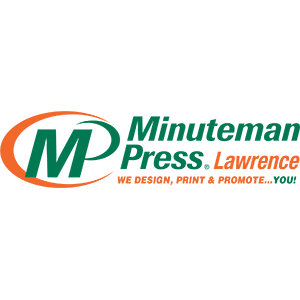