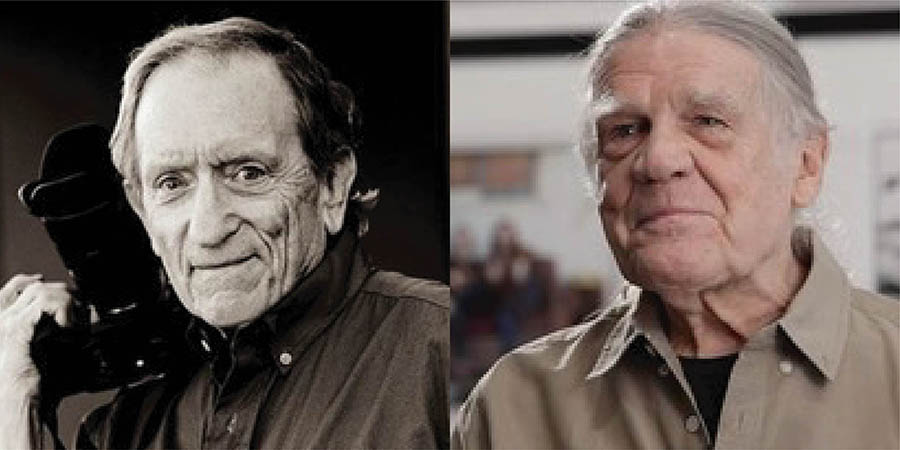 Curator Ben Ahlvers will host a Q & A with two iconic photographers, Henry Diltz and Baron Wolman, who photographed the 1969 Woodstock Festival.

Theater doors open at 6:30. This is a free event but seating is limited.

Henry Diltz is an extraordinary rock n roll photographer unlike any other. A founding member of the Modern Folk Quartet, Diltz is as much at home as a musician on tour, as he is a visual historian of the last four decades of popular music. The rapport he’s developed with his musician friends, along with his down-to-earth-grin and frequent laugh, enables him to capture the candid shots that convey a rare feeling of trust and intimacy with his subjects

For Diltz, the pictures began with a $20 second-hand Japanese camera purchased on tour with the Modern Folk Quartet. When MFQ disbanded, he embarked on his photographic career with an album cover for The Lovin’ Spoonful. Despite his lack of formal training, Diltz easily submerged himself in the world of music: the road, the gigs, the humor, the social consciousness, the psychedelia, the up and down times.

For over 40 years, his work has graced hundreds of album covers and has been featured in books, magazines and newspapers. His unique artistic style has produced powerful photographic essays of Woodstock , The Monterey Pop Festival, The Doors, Crosby, Stills, Nash & Young, Jimi Hendrix and scores of other legendary artists. Diltz continues his distinguished career, generating new and vibrant photographs that inspire the rock n’ roll fan in each of us. Henry Diltz is a partner in, and is exclusively published and represented by the Morrison Hotel Gallery. 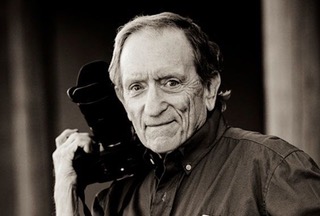 Fueled by the music and the times, a 21-year-old journalist named Jann Wenner gathered some friends and began a revolution in ink. Named Rolling Stone, this newsprint rag captured the era, defined it in print and pictures, and helped form a generation. Among the friends that Wenner interested in his project was Wolman, then a 30-year-old freelance photojournalist. Already an established photographer for such glossy mags as Life and Look, Wolman accompanied Wenner in ’67 to cover the story when Mills College–a bastion of academic musical study–canonized rock music by hosting a conference on its importance.

Wenner invited Wolman to shoot for the burgeoning Rolling Stone, Wolman agreed to work for free, and when the first issue hit the streets five months later, rock history began to be recorded.

When he left the magazine three years later, rock itself had changed.

And according to Wolman and former Rolling Stone managing editor John Burks, now a professor of journalism at San Francisco State University, nothing will ever be the same again. “Once in a while, I’ll look back at my old copies of Rolling Stone, if a student has a question or something,” says Burks, “and I’m really struck by the collected works of Baron and [fellow photographer] Jim Marshall. Rolling Stone created the language, visual and written, of that era and it seemed accidental. You can’t do that anymore.”

Funding for this program is provided by Humanities Kansas, a nonprofit cultural organization that connects communities with history, traditions, and ideas to strengthen civic life. 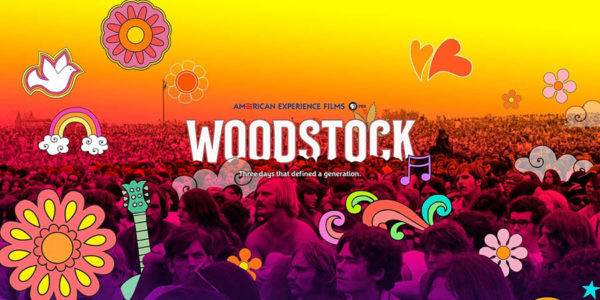 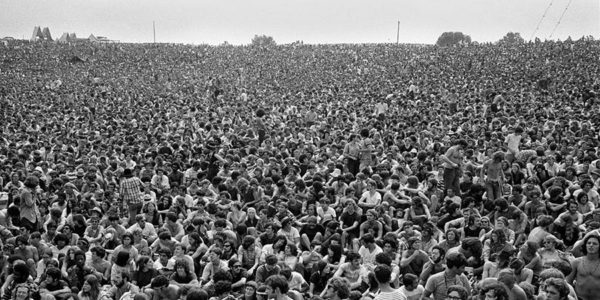 Back to the Garden Exhibition Private Preview

To mark the 50th anniversary of Woodstock, the Lawrence Arts Center will host the exhibition … [more] 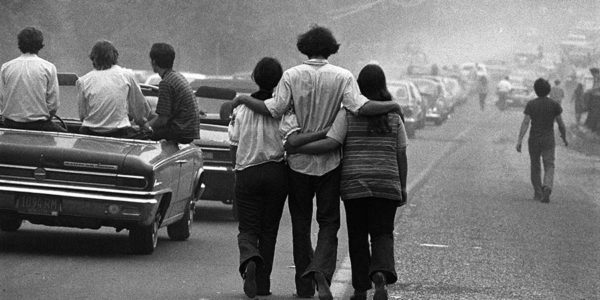 Back to the Garden | Photographs of the 1969 Woodstock Festival 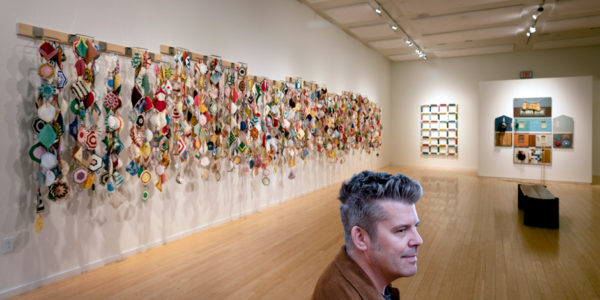 Curator Ben Ahlvers will present a more in-depth look at the exhibition, sharing insights into … [more] 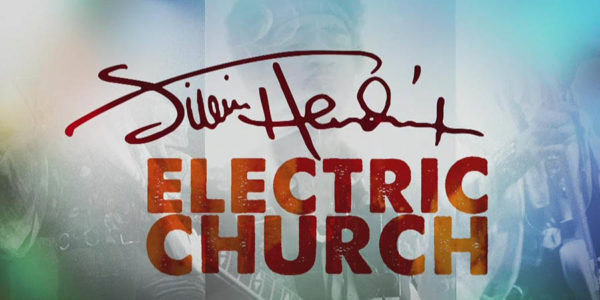 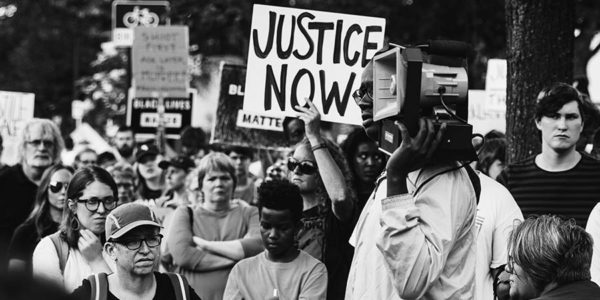 Woodstock and the 60s

A presentation by David Farber, the Roy A. Roberts Distinguished Professor of History at the … [more] 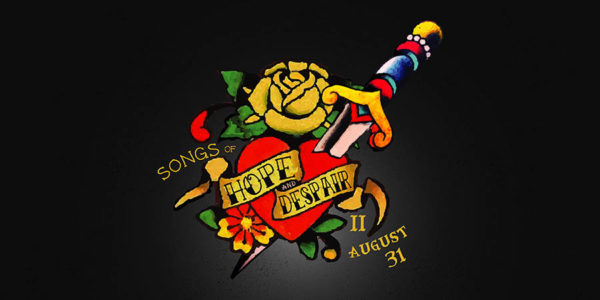 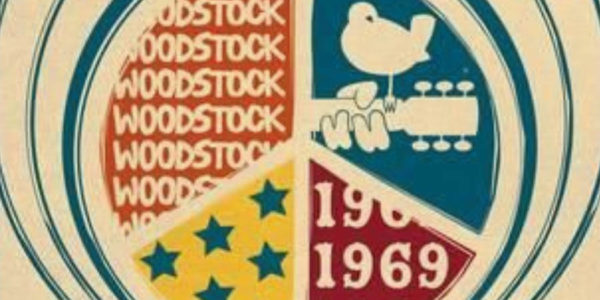 From Woodstock to Fyre Festival 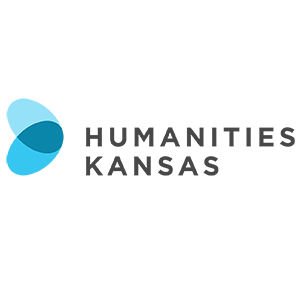