Erin Johnson. It Was a Warm Day and Everybody Was in Bad, Bad Shape 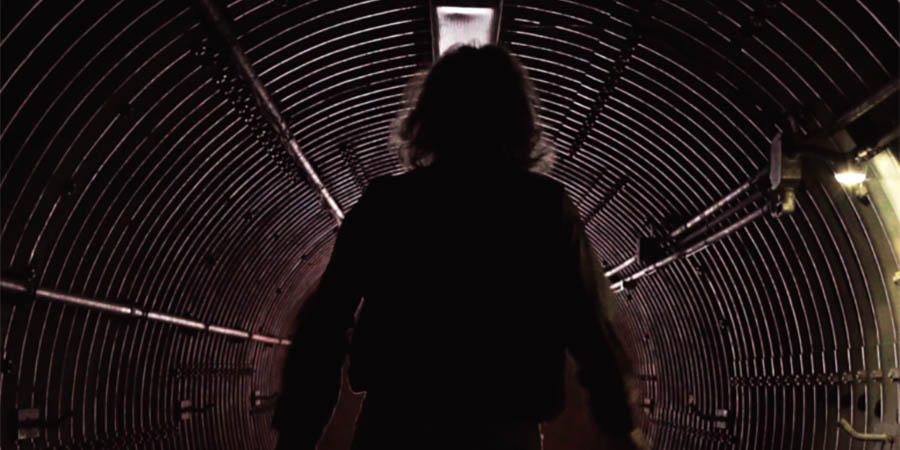 In The Way Things Can Happen, extras from The Day After, a 1983 made-for-TV movie depicting a nuclear attack on the United States, recollect their original scenes, now 34 years later. Having been filmed in the midst of the Cold War on location in Lawrence, Kansas and with a cast of five thousand locals, The Day After blurred the distinction between extras’ everyday existence and the movie and in doing so achieved the urgency and magnitude of live coverage of a national crisis – all with vast political and social implications.

In their retelling of their scenes from The Day After, extras omit references to the movie itself, further obfuscating the distinction between what happened in the film and in reality. A portrait of a city that once performed its own fictional destruction, The Way Things Can Happen queers time by stepping outside of linearity, creating a space for considering life where our country was destroyed by nuclear war and choosing a different path.

Special thanks to Jack Wright and all of The Day After extras who shared their time and stories – without them, this project would not have been possible.