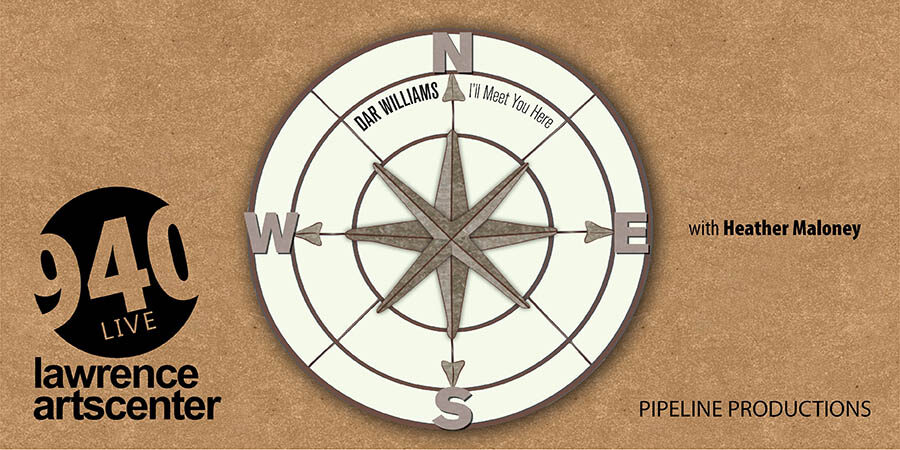 The initial idea came in a flash. Dar Williams was driving on an isolated highway, crossing from New York into Ontario, surrounded by frozen fields, silver trees, and empty sky, when inspiration struck.

“I had this picture of Hermes starting to take a silver-haired woman down to her death, as she’s asked him to do, and instead he seduces her, saying ‘I love people like you who are experienced and worldly.’ And then I thought, why don’t I really freak out my record company and make a whole album about Greek mythology? So I decided to look at each of the gods of the Parthenon and see if their stories sprang to life for me or not.”

Have your proof of full COVID-19 vaccination (card or mobile device) OR negative COVID-19 test ready to show at the door.