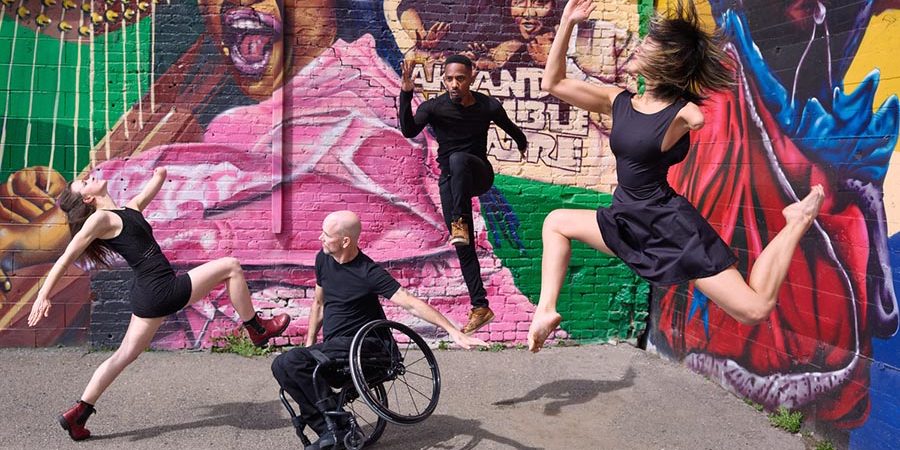 AXIS will hold a Master Class for Community Partners and Dancers (Grades 9 through Adult). Led by three AXIS Dancers, dancers will be taught a contemporary dance technique class drawing on AXIS’ teaching principles, learning material and dance sequences focusing on inclusive language and translation for people with and without disabilities.

Class size is limited to 30 participants.  Event is free, but registration is required! If you require accommodation in order to participate in this class, please contact Hanan Misko at 785.843.2787 or hanan@lawrenceartscenter.org a minimum of one week prior to the class.

To RSVP, register by filling out our form, via the link: https://forms.gle/3yt2YeTng1faPZHZ6

Founded in 1987 and based in Oakland, CA, AXIS is the nation’s most acclaimed ensemble of disabled and non-disabled performers. In 1998, Judith Smith took over Artistic Direction and, visioning a repertory company, quickly catapulted AXIS Dance Company into the dance world with a commission by Bill T. Jones, followed by collaborations with Stephen Petronio, Yvonne Rainer, Ann Carlson, David Dorfman, Marc Brew, Meredith Monk, Joan Jeanrenaud, and Fred Frith. Under her direction until 2017, AXIS toured to over 100 cities in the USA, Israel, UK, Europe, and Russia.

The Company has received seven Isadora Duncan Dance Awards and has appeared twice on FOX TV’s So You Think You Can Dance, exposing integrated dance to millions. In 2017, AXIS appointed acclaimed international choreographer and dancer Marc Brew to the position of Artistic Director. Brew comes to AXIS with over 20 years of performance and Artistic Direction experience and has since commissioned works by Amy Seiwert, Nadia Adame, Robert Dekkers, and Arthur Pita.

Alongside their artistic performance program, the Company provides unparalleled integrated dance education and outreach programs. From recreational to professional training, AXIS builds access to dance education for people of all ages with and without disabilities. 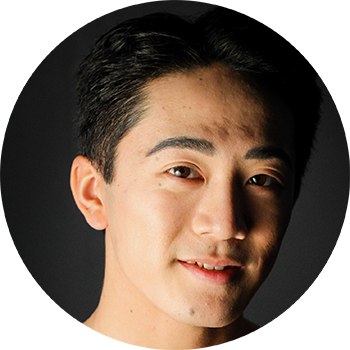 Bradford Chin is a San Francisco native and was formerly based in Los Angeles, dancing with companies and choreographers including the Los Angeles Philharmonic, Contempo Ballet, Nannette Brodie Dance Theatre, and Laurel Jenkins. His choreography has been described by LA Dance Chronicle as “conceptually fun” and presented at venues and festivals including Highways Performance Space, the Torrance Art Museum, and Keshet Center for the Arts. He is the Co-Founder of Downtown Long Beach’s annual stART in partnership with LBMAx (Long Beach Museum of Art/ARTX). Chin teaches ballet, contemporary modern, improvisation & composition, jazz, and conditioning techniques. Southern California teaching credits include Pacific Dance, The Wooden Floor, and The Dance Company in addition to masterclasses and workshops for intensives, high schools, and colleges in California, Florida, Montana, and New Mexico. Chin earned his BFA in Dance from California State University, Long Beach (May 2017) and joined AXIS Dance Company in April. 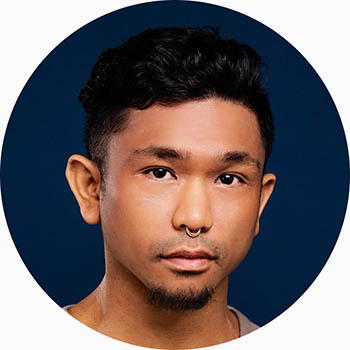 AJ Guevara is a dance maker, circus artist, educator, and recent Bay Area transplant; previously hailing from NYC . He earned his BFA in Dance & Choreography from Virginia Commonwealth University. He has additional training from Accademia dell’ Arte (Italy) and the American Dance Festival. He has had the privilege of working with Bill T. Jones, Jodi Melnick, Jenn Nugent, Robert Dekkers, Jennifer Archibald,  Rachel Erdos, Walter Matteini, Joshua Peugh, Jawole Willa Jo Zollar, and Thomas Noone among others. AJ has worked with Company|E, in partnership with the US State Department; serving as a Cultural Ambassador.  Engagements included programs in Israel, Cuba, The United Kingdom, Uruguay, Palestine, among others. 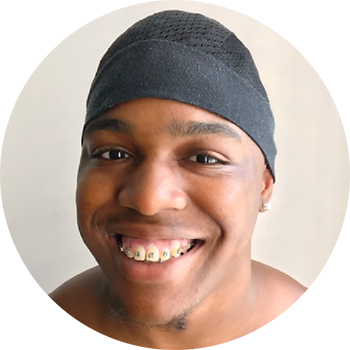 DeMarco Sleeper was born and raised in Cleveland, OH. In school, a mentor saw potential in DeMarco to be involved in music and dancing. His high school show choir director then was a huge influence in being involved with musical theatre. Before ever taking any formal dance training, DeMarco choreographed for the middle school show choir and high school sports half time shows in the district from which he graduated. He won awards and features such as: WKYC’s special entitled “Rising Star” 2016, an Outstanding Performer from Cuyahoga Classic Show Choir Invitational, Outstanding Musician Award and Outstanding Soloist from Music Festival Showcase. He worked with the Fine Arts Association in Mentor, OH choreographing for summer theatre, taking part in three productions with FAA, “Peter Pan”, “Seussical” and “Shrek”. In 2014 he joined the Dancing Wheels Company based in Cleveland, Ohio. He continues to be involved in his own music production as singer song-writer and rapper as well as recording and playing instruments. He began his first season at FullRadiusDance Aug. 7th 2017 where he spent two years training, teaching in outreach programs and touring. During this time he was a part of many performances in Atlanta, The Atlanta Dance Academy showcase in 2018 and Arts in the Park through Southern Arts Dance, to name a few. He then joined AXIS Dance Company in the summer of 2019. 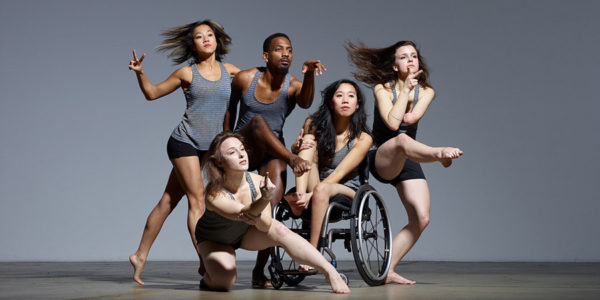 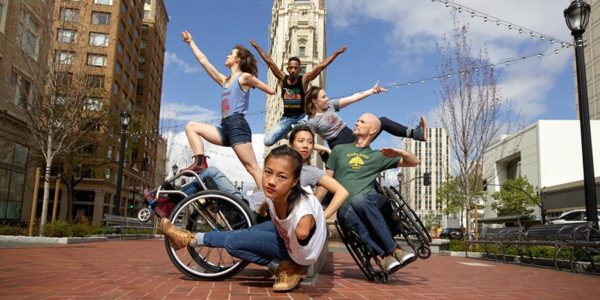 Founded in 1987 and based in Oakland, CA, AXIS is the nation’s most acclaimed ensemble … [more]