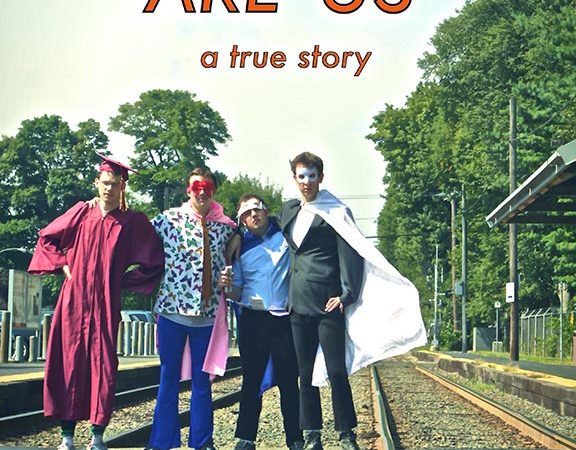 Asperger’s Are Us is a self-described “sketch comedy troupe consisting of openly autistic people” who formed after meeting at a camp for children on the spectrum, where they discovered a shared love of comedy. Jack Hanke, New Michael Ingemi, Ethan Finlan, and Noah Britton make up this innovative group that has garnered the acclaim of NPR, The Boston Globe and The New York Times. A new documentary entitled Aspergers Are Us, directed by Alex Lehmann and executive produced by acclaimed actor/ director Mark Duplass, debuted at this year’s South By Southwest Festival and was acquired by Netflix for distribution later this year. On August 5, 7:30pm, the troupe will perform at the Lawrence Arts Center followed by a Q&A.