An Iliad, A One Man Show performed by SYT Director Daniel Bird Tobin 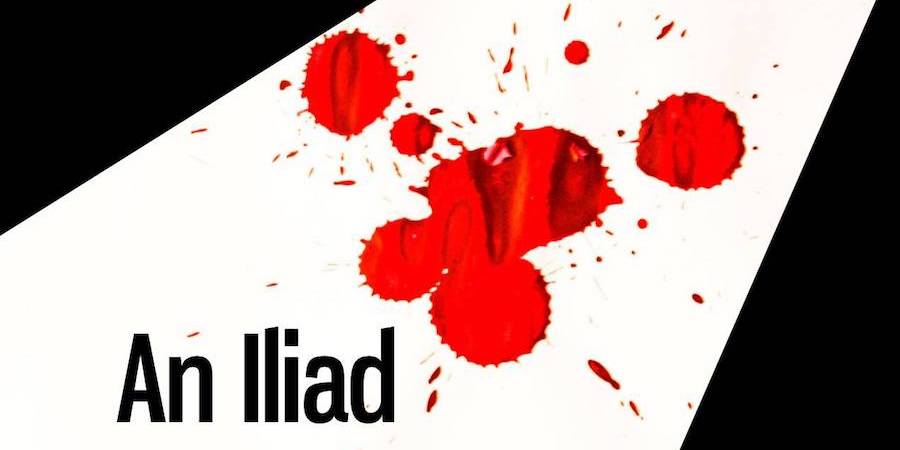 Poetry and humor, the ancient tale of the Trojan War and the modern world collide in this modern-day retelling of Homer’s classic. The setting is simple: the empty theater. The time is now: the present moment. The lone figure onstage is a storyteller — possibly Homer, possibly one of the many bards who followed in his footsteps. He is fated to tell this story throughout history.

The original production, featuring Denis O’Hare, was described by TimeOut (New York) as “pure theater: shocking, glorious, primal and deeply satisfying.” In contrast to O’Hare’s older, grizzled war veteran, this version features the 29-year-old Daniel Bird Tobin as a much younger figure. As our conflicts in Iraq and Afghanistan transform into new arenas of battle around the world, our soldiers in their twenties might have seen the same decade of battle as those Greeks and Trojans in antiquity. This production attempts to approach their spirit, their struggle, their vitality. Daniel Bird Tobin (director of Summer Youth Theatre’s “The Odyssey” this summer and “Robin Hood” in summer of 2018) has performed the show for over six years across the United States and in England. Reviews have called the performance “riveting” and “astounding” and one said “I had assumed he would be good, but I really wasn’t prepared for how much more than good he was.”

Recommend for ages 13 and up due to language and violence.

$5 Suggested Donation at the Door