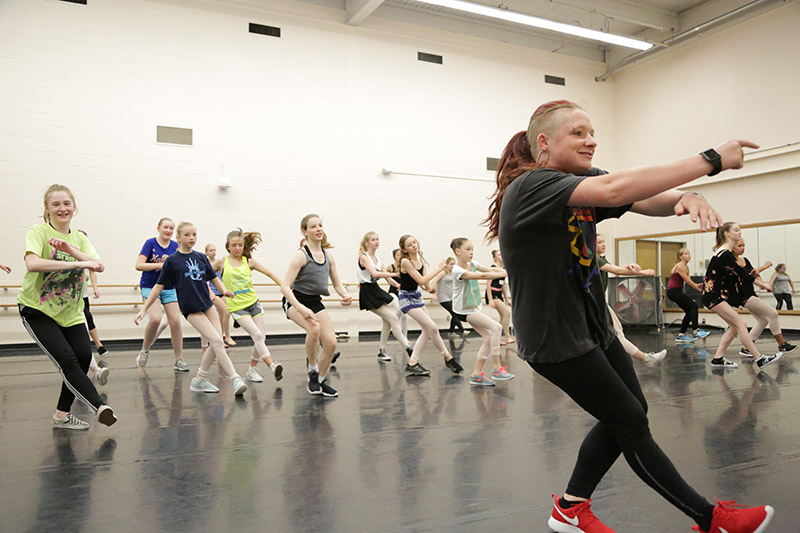 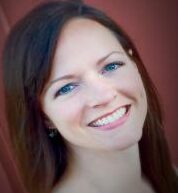 Ashley Brittingham began her training with North Central Ballet in Fort Worth and continued with scholarships to Tulsa Ballet, City Ballet of Houston and American Ballet Theatre in New York.  At the University of Oklahoma, she earned a bachelor of fine arts in ballet performance, toured with the Oklahoma Festival Ballet to France and competed in the 2002 USA International Ballet Competition coached by Mary Margaret Holt where she was a semi-finalist.  Brittingham then joined Tulsa Ballet, under the direction of Marcello Angelini, where she performed a wide variety of classical and contemporary leading roles including The Sleeping Beauty, Swan Lake, Giselle, La Sylphide, Ben Stevenson’s Cinderella, Lila York’s Celts, Val Caniparoli’s Torque, Lady of the Camelias and Lamberena, Stanton Welch’s Bruiser, and Jerome Robbins’ Fancy Free among many others.  With Tulsa Ballet she toured in many different cities across the United States as well as in Europe.  She has received many awards, including the National Foundation for Advancement in the Arts awardee in dance and musical theater, the University of Oklahoma’s Buffalo Mask Award and the first Indian Ballerina Scholarship.  Her choreographic work has been performed by numerous dance and theater companies.  Since moving to Kansas Brittingham has taught as adjunct faculty with Friends University and as a guest teacher with Wichita State University.  She now resides in Baldwin City, Kansas and serves as the Baldwin Ballet Director with Baldwin Academy of Dance and Voice.  Brittingham teaches ballet technique classes at the University of Kansas. 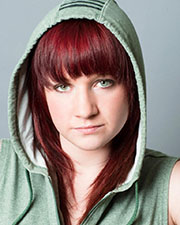 Andie Stitt grew up in Kansas City, Kansas where she began dance training at the age of four. She took from many different teachers at studios, conventions, camps and workshops throughout her elementary years. In high school, she was given the experience of a lifetime to travel with a well-known convention to assist famous choreographers. She continued training at numerous studios, and decided to take her dance knowledge to the next level by attending Wichita State University to become a dance major. In May of 2014, Andie graduated from Wichita State with a BFA focused in dance. Since then, Andie has had countless amazing opportunities. She was hired directly out of Wichita State’s dance program as an adjunct professor. She recently got a job at Arts Partners as a teaching artist. With the help of Arts Partners, she travels to low-income schools, and teaches dance to at risk children. She spends most weekends traveling and teaching master classes or camps at studios throughout the Midwest. At the University of Kansas she teaches Hip-Hop and a Rhythm Tap. She is honored and humbled to have the opportunity to work with so many talented dancers young and old. 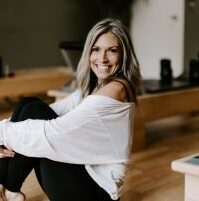 Ashley has had a lifelong love of dance, and over the years, that passion has funneled into a larger category of movement. Studying Exercise Science at the University of Kansas, while also majoring in dance, brought the science of movement into sharp focus. Ashley discovered Pilates in 2002, after the birth of her first child. She dove into the method by studying with the first (and at the time, only) Polestar educator in Kansas. Since then, she has pursued a wide variety of Pilates training including matwork, apparatus, Fletcher towel work & floor work, barre, dancer-specific training, rehab-based modalities, and trauma sensitivity. She completed her 520 hour comprehensive training through Balanced Body Education.

Jerel Hilding teaches all levels of ballet, pointe, pas de deux and music for dancers. In addition to choreographing and assisting with the direction of the University Dance Company, Hilding has collaborated with the Kansas University Symphony Orchestra, KU Opera and the University Theatre on musicals, opera and dance concerts. As a principal dancer with the Joffrey Ballet for 15 years, Hilding performed in works by many of the 20th century’s most influential choreographers, including Balanchine, Arpino, Robbins, Ashton, Cranko, Jooss, Massine, and Tharp. He directed the New Jersey Ballet’s Artist-in-Education program and worked as an instructor for New York’s City Center Theatre Outreach Program. He has taught throughout the country including New York, New Jersey, Arizona, New Orleans, and the Midwest. Hilding holds a bachelor’s degree in Music from Louisiana State University in New Orleans (now the University of New Orleans).

Kristopher Estes-Brown is an American composer, choreographer, director, and teacher. His works span many styles and genres and can be found both on stage and in film. He is the founder and Artistic Director of Concept Zero, a contemporary music and dance company. Concept Zero serves as the ground floor for Estes-Brown’s multimedia productions which blend original music, dance, video, and stagecraft. Born in a rural town in the Midwest, Estes-Brown moved to Kansas City, Missouri as a child where he studied classical dance and music. Eventually he would go on to dance professionally in many ballet companies across the United States including Milwaukee Ballet, Sacramento Ballet, Oakland Ballet, and Eugene Ballet. From there, Estes-Brown developed his own choreography style that is the intersection of movement, music, and story telling. His stage works have been performed all across the United States by numerous dance companies with great acclaim. In 2005, Estes-Brown won the Monticello Award from Regional Dance America and his choreography can be found in the Sundance Short Film, Crude Oil. As a composer, Estes-Brown’s music can be found in many short films and digital media offerings. He has also been commissioned by notable choreographers and theater producers nationwide to create original scores for new productions. 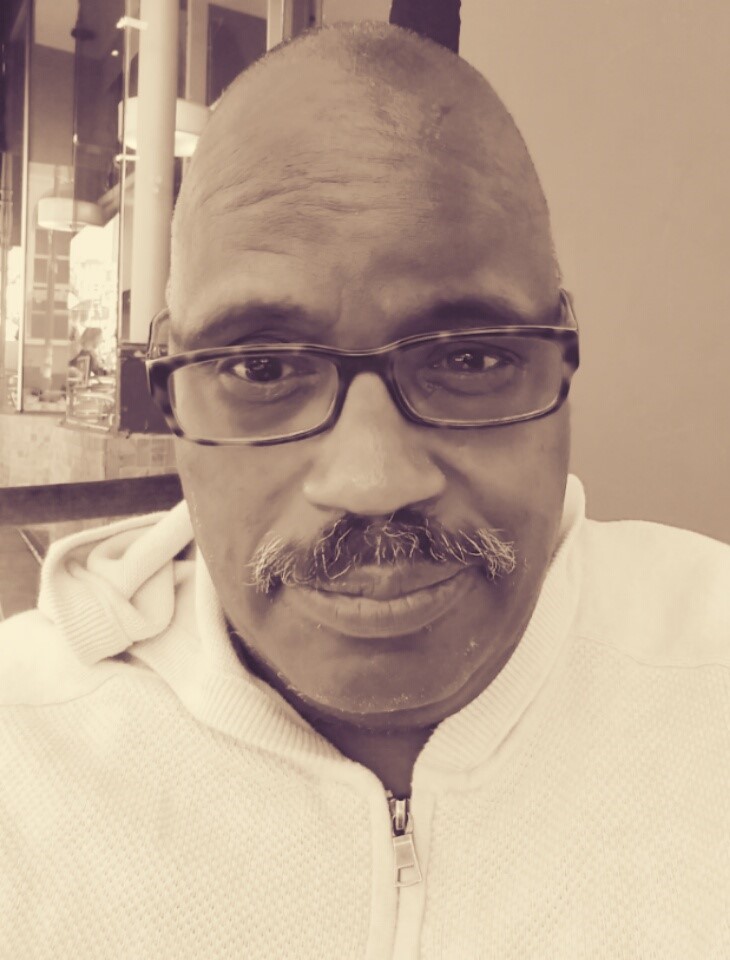 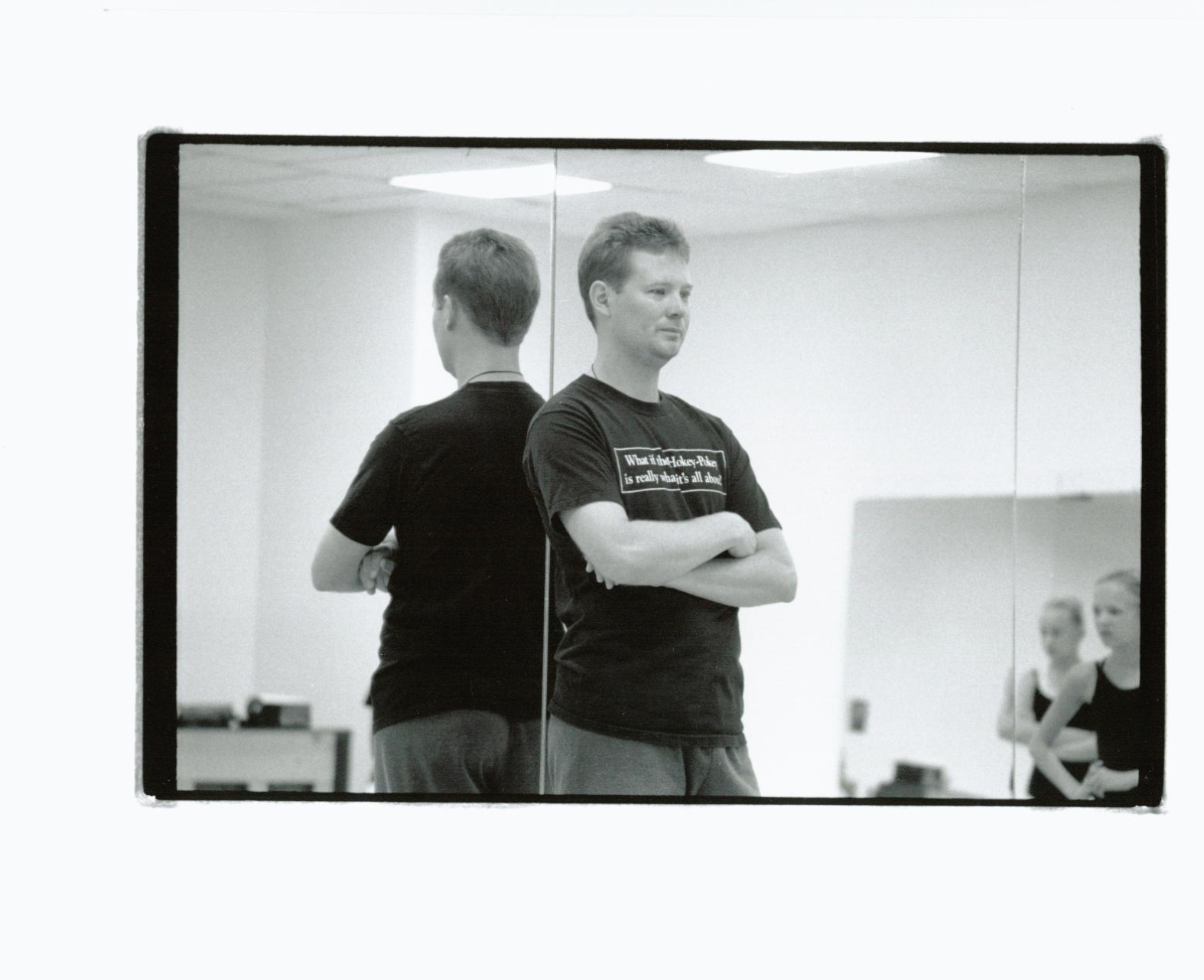 Sean Duus, a native of Mesquite, Texas, began teaching in the Kansas City Ballet School in 1987. Sean received his early dance training from George Skibine, Marjorie Tallchief and Kevin Brown, and received scholarship offers from The School of American Ballet, Houston Ballet, San Francisco Ballet, Boston Ballet, American Ballet Theater, and Pacific Northwest Ballet. Sean was a principal dancer in the Kansas City Ballet from 1986- 2001.He danced the principal male role in numerous ballets including: The Nutcracker, Coppelia, A Midsummer’s Night Dream, Apollo, Con Amore, Combat, Sleeping Beauty, Serenade, The Still Point, An American in Paris and Firebird. He had the great opportunity to work with many great choreographers such as Todd Bolender, Alvin Ailey, Margo Sappington and Ann Reinking. Sean was certified as a teacher in Jacques D’Amboise’s National Dance Institute teacher training program in Santa Fe in 2000, and teaches the Kansas City Ballet’s “Reach Out and Dance” program which brings dance education to public schools in the Kansas City Area. He is a frequent teacher of master classes and Ballet workshops throughout the United States. 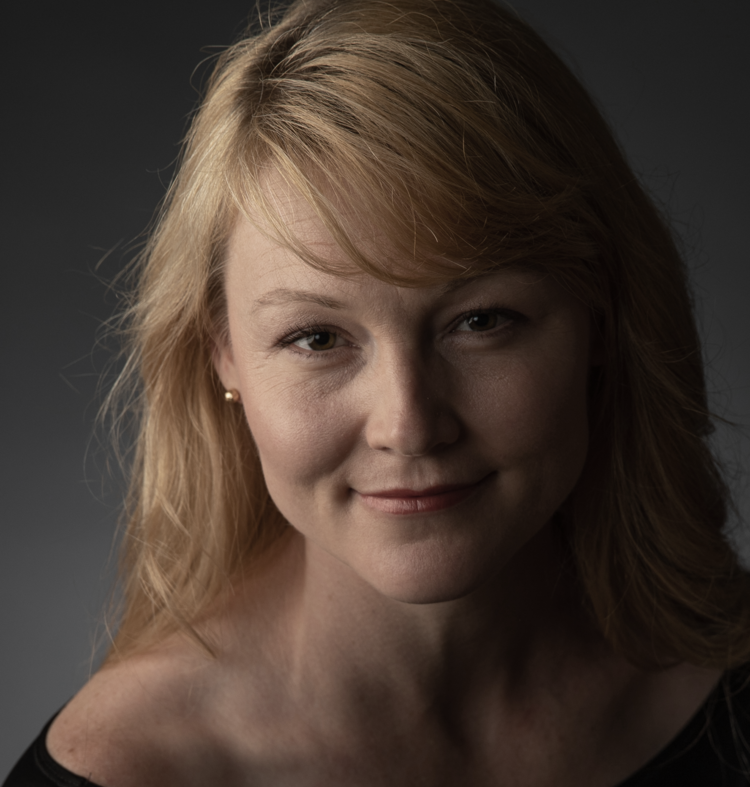 Tiffany Best is an American dancer, choreographer and dance instructor. She grew up training in Kansas City. After graduating high school she toured Europe with Signature Dance Company as a part of the Tanzommer Festival. Tiffany became a founding member of Störling Dance Theater and a founding teacher for The Culture House under the direction of Jeremiah and Mona Störling-Enna. She worked with and performed works by Stephen Wynne, Steve Rooks, Amy Meyers Obregon and Drew Davidson. Because of Tiffany’s diverse dance training, she was asked to assist Störling-Enna in choreographing her world premiere, neo-classical ballet, Prodigal Daughter. She then trained and taught at Hubbard Street and was on scholarship at Gus Giordano while dancing with VADCO/Valerie Alpert, Ford Saliba Dance Company, Chicago Dance Crash and Keith Givens Dance Lab. Tiffany spent over a year as Artist in Residence at Benedictine College in Atchison, Kansas, where one of the many highlights was choreographing, directing and producing her first full-length dance concert titled Tango Loco. Tiffany danced in Denver, Colorado, for Terrell Davis-Davis Contemporary Dance Company, Chris Harris-Louder Than Words Dancetheater and Jacob Mora-Moraporvida Contemporary Dance. Since returning home to Kansas City, Tiffany continues to dance with Störling Dance Theater (9 seasons now). Most recently she has had the privilege of working with and performing works by Tobin James, Heather Gray, Suzanne Ryan Strati, Courtney Bourman, Lauri Stallings, Catherine Meredith and Tristian Griffin. Tiffany’s illustrious teaching career has earned her incredible opportunities to work with dancers of all ages and abilities, even through the Parkinsons’ Foundation. Whatever the genre, Tiffany pours her whole self into opening her students’ awareness to their individual gifts and their responsibility to be generous with those gifts. Tiffany is a proud mother of five and attributes her ability to combine motherhood and a professional dance career to her supportive husband and the grace of God. 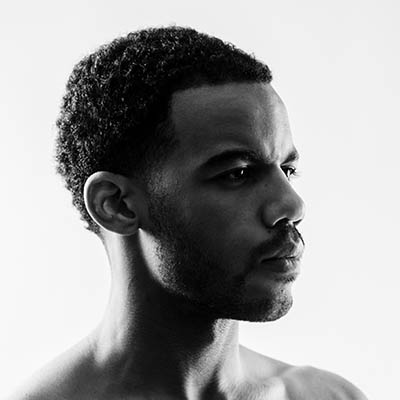 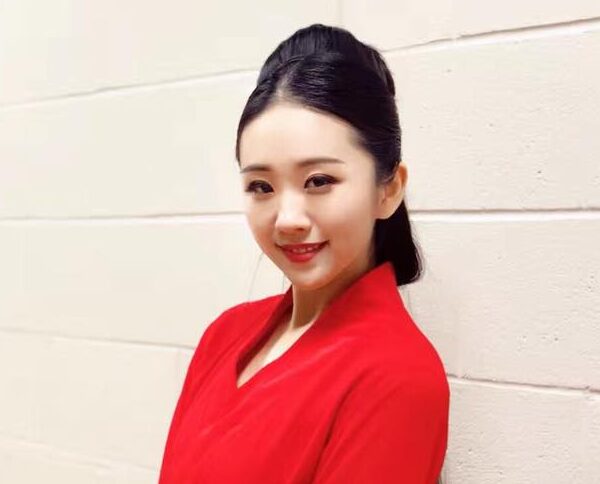 Wanwan began dancing ballet and Chinese classical dance when she was five. She trained with the local art school for many years and continued with the arts group in college. During college and graduate school she also performed with a Shaoxing opera company in Tianjin. Wanwan also teaches yoga at OmTree Shala, and serves at the director and teacher of the Lawrence Jasmine dance group. 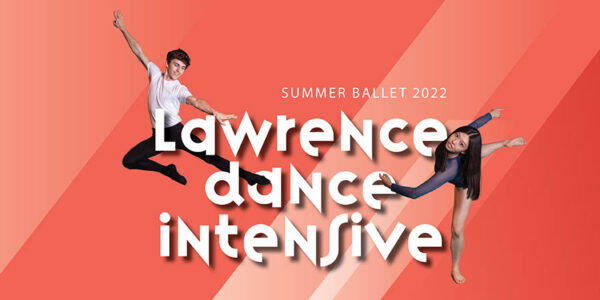