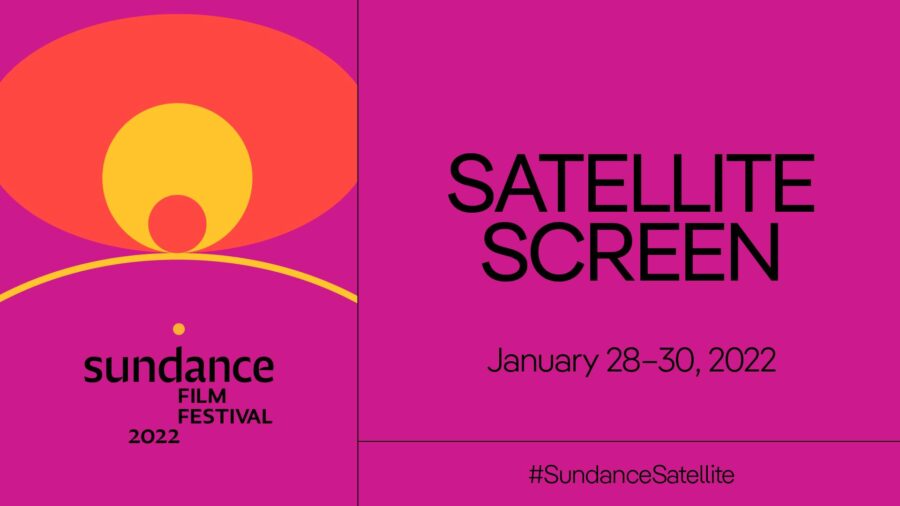 Get ready to watch some movies and meet filmmakers from around the state in this year’s Sundance Film Festival, Lawrence edition, brought to you by Wichita’s MamaFilm!

Lawrence will be one of only seven cities across the country to host premiere selections from Sundance’s official lineup and Free State Festival subscribers will be able to attend the films for FREE. Join today and receive a promo code for tickets in early January. Films will be shown in person at Liberty Hall from January 28-30 (proof of vaccination required).

For more details on the Sundance Film Festival Satellite Screen program, including the schedule and film lineup, visit mamafilm!