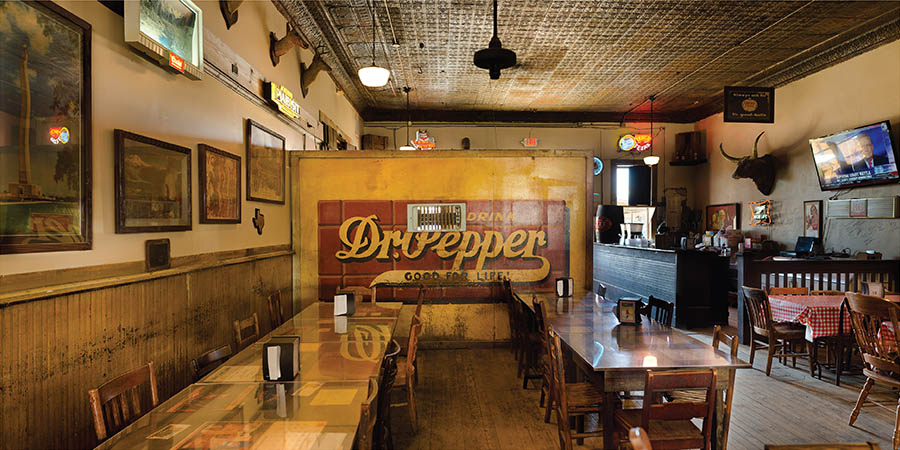 LANGLEY, Wash. — Rich Frishman, a photographer from Langley, Washington, has spent more than four years traveling the country in an effort to capture images of racial injustice in America. Frishman is hunting down the history for his project called Ghosts of Segregation.

“The ghosts of segregation are all around us. Wherever we live, we can probably find some trace. We certainly can find history all around us,” Frishman said. “I want it to, in some way, harken those spirits, the importance of what transpired.”

Frishman, a former newspaper photographer, is currently in pursuit of what he sees as painfully alive: America’s racism.

“It has been an issue for 400 years, and it’s still an issue,” said Frishman. “The idea of segregation exists now in a somewhat different form, but all those Jim Crow laws still reverberate.”

Funding for this program is provided by Humanities Kansas, a nonprofit cultural organization connecting communities with history, traditions, and ideas to strengthen civic life. 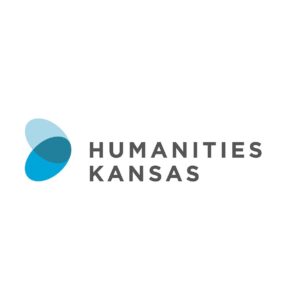