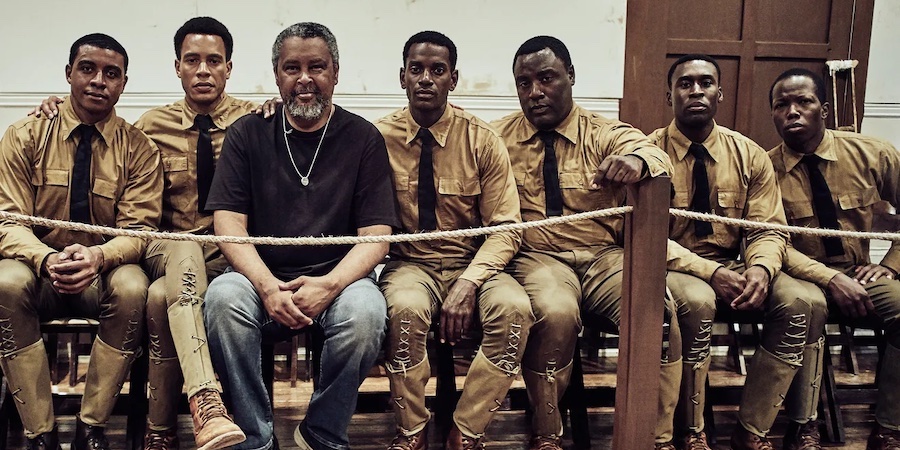 The Free State Festival’s first act will bring a celebration of cinema al fresco to venues across Lawrence the week of June 21-27.

Its lineup of movies, art, live music and more — announced this week — will take place in safe, open-air environments.

“The Free State Festival is a much loved city-wide event and this year we are so excited to ‘take it on the road,’” said Marlo Angell, director of new media at the Lawrence Arts Center and director/founder of the festival.

One highlight of the festival will be a screening of University of Kansas film professor and Oscar winner Kevin Willmott’s August 2020 release, “The 24th,” which tells the story of the all-Black 24th United States Infantry Regiment and the Houston Riot of 1917. The infantry rose up against a racist police force in a chapter of history that’s often swept under the rug.