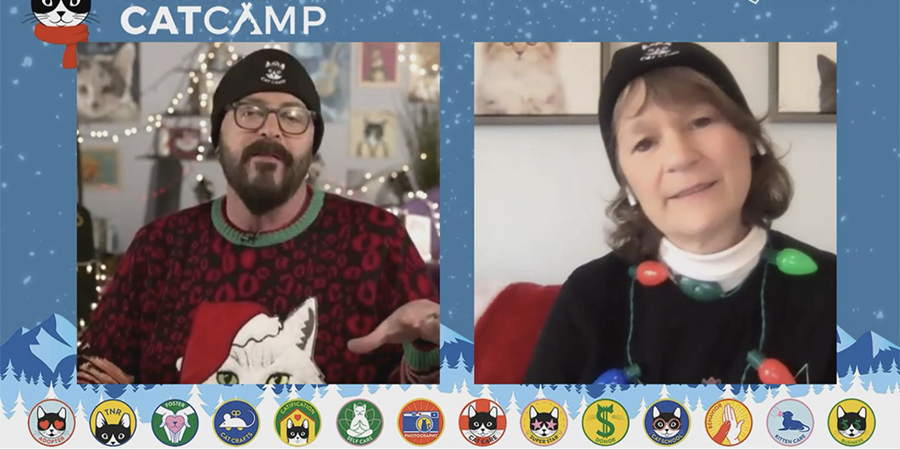 Kitty City has gone viral thanks to Jackson Galaxy’s Cat Camps! The cat behaviorist, who is perhaps known best for his television programs featuring cat lovers struggling with pets’ troubled antics, has been offering virtual cat camps during the Covid-19 pandemic.

Kitty City was featured during the Dec. 5 episode among community outreach programs highlighted by Cat Camp guest Susanne Kogut, president and director of the Petco Foundation. Her segment featured “out of the box” ideas and partnerships between rescue agencies and local organizations. Kitty City is a partnership between the Arts Center and the Lawrence Humane Society.

Check out the video here. Kitty City comes up at the 12:30 mark! 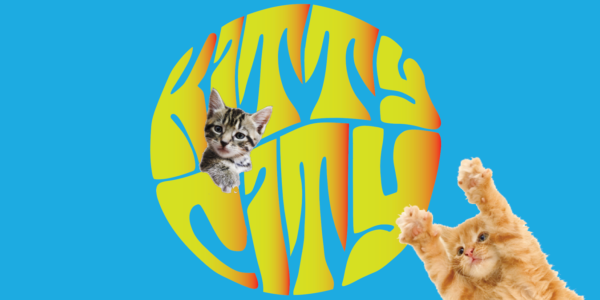