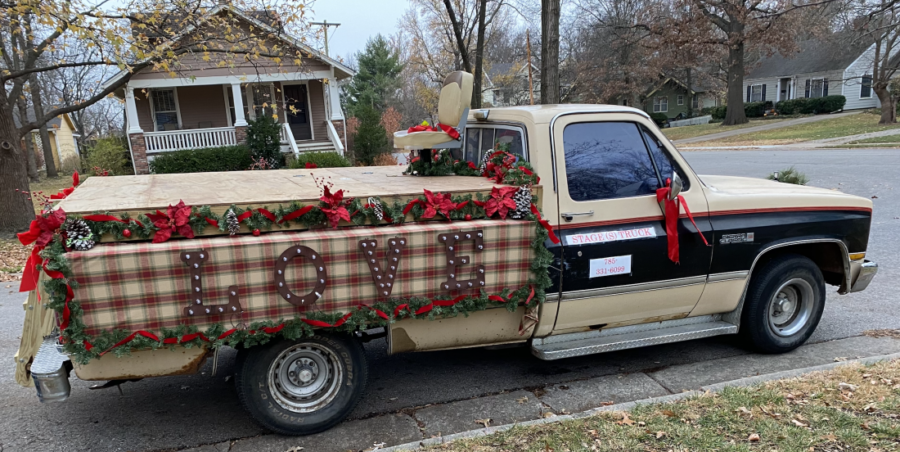 Though Santa won’t need to be rescued from the top of Weaver’s Department Store this year, people will still have numerous opportunities to catch a glimpse of Old Saint Nick this holiday season.

The first three Saturdays of December, Santa will make two appearances each day with local entertainer Ric Averill for holiday songs and socially distanced photos. The events, called “Santa Claus is Coming to Town,” are being sponsored by T-Mobile, and the Lawrence Arts Center teamed up with Downtown Lawrence Inc. and Lawrence Parks & Recreation to make the free events a possibility.

“This is our attempt at bringing Santa to the people,” said Elizabeth Sullivan, director of performing arts for the Lawrence Arts Center. The idea originated after the Santa Rescue had to be canceled because of COVID-19 restrictions.

All performances will be outdoors and located in different parts of the city. Guests will be required to wear masks and maintain at least 12 feet between other groups and the performers.