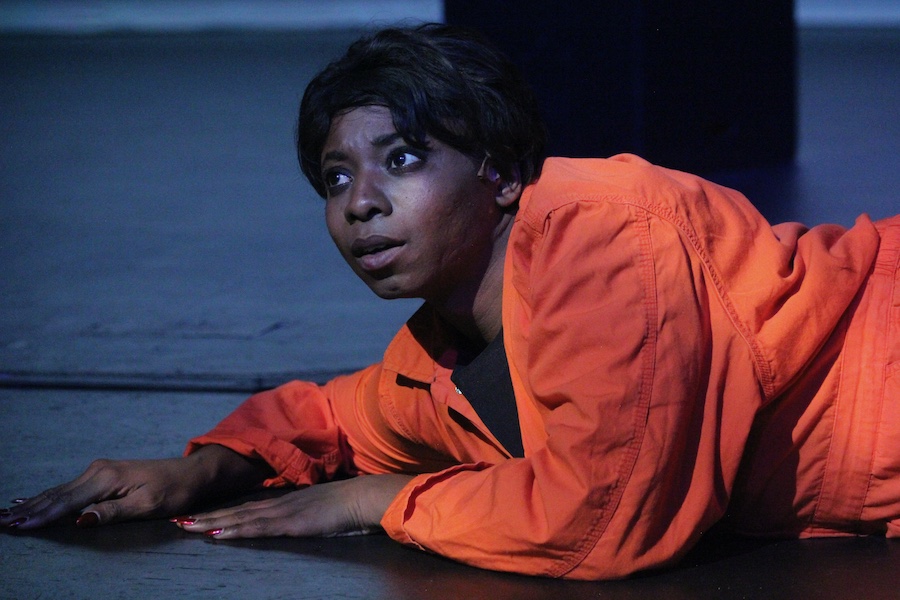 In a new one-woman show from the Lawrence Arts Center, actress and writer Victoria Taurean Smith tells the story of how she accepted her transgender identity.

The show, “10,000,” will premiere virtually on Saturday and run through Nov. 15. The production is pre-recorded and is being called a new play development, both because the show is using new technology due to the COVID-19 pandemic and because the show is only the beginning of Smith’s story as a Black trans woman.

“Fingers crossed if it’s successful enough we’ll be able to continue to grow the show and add on to it,” Smith said.

Smith grew up in Lawrence as a gay Black male. Born into a Southern Baptist family, Smith said coming out as gay in high school was hard enough. She was transphobic until a traumatic event in 2013 brought her right into a community of Black trans women.

In “10,000,” Smith explains how she ended up in the trans unit of a Los Angeles jail for seven days. She entered the space “terrified and furious,” but left “free and courageous.”