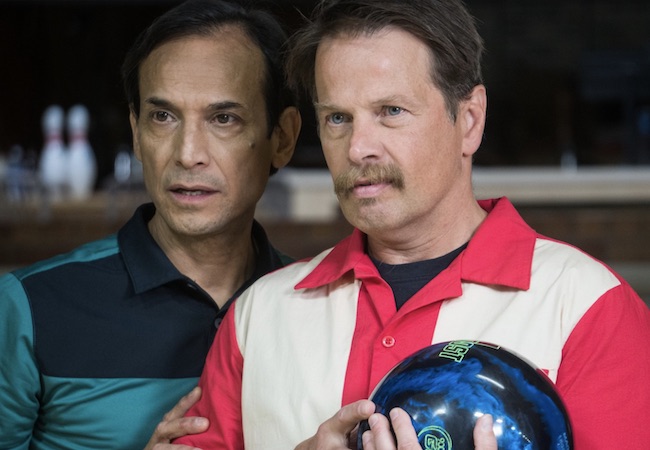 Film lovers can support film festivals disrupted by COVID-19 by taking part in a virtual screening of the independent film Phoenix, Oregon for Film Festival Day this coming Saturday, April 11. The Film Festival Alliance and the independent streaming platform Theatrical-At-Home are presenting the event, and a filmmaker Q&A will be led by Oxford Film Festival executive director Melanie Addington.

Film festivals were hit by more than 175 cancellations, postponements and pivots online, FFA said, which has had an estimated $1.4 million impact. Thirty festivals from 19 states will take part in the April 11 Phoenix, Oregon event. They have combined audiences of more than 200,000 people, support more than 5,500 filmmakers and have screened more than 3,700 films in the last year. 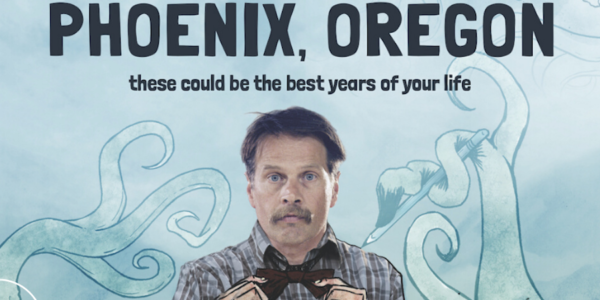