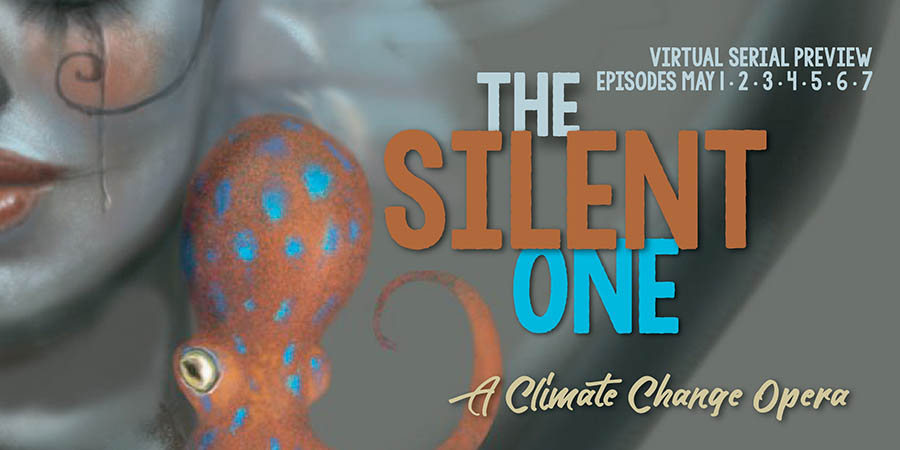 This Friday the Lawrence Arts Center will release the first of seven videos that will be presented online. The Silent One – A Digital Street Opera,  a development piece by Ric Averill that introduces the art and mythology of environmental warrior Memuco. The full work comprises seven chapters presented over seven days, May 1-7, on Facebook Live followed by a Q&A with the creative team May 7, 8pm. 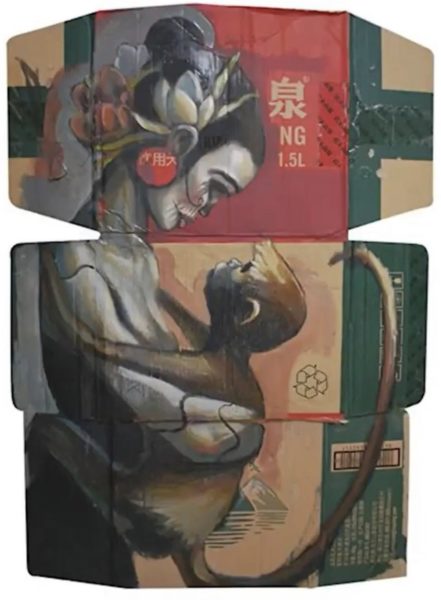 “The Silent One is a street opera that will involve many different artists working together. It was originally planned to be a gathering, but instead of doing this we decided to create some samples of what The Silent One is going to be,” said Ric Averill, artistic director of performing arts emeritus.

This pandemic performance is a compilation of work created in quarantine in the home studios and imaginations of local and national visual artists, musicians, students, dancers, designers, and actors who have dedicated much of their stay-at-home work to this project. The chapter-style videos will highlight what is now planned next year as a “gathering” to introduce Lawrence to the art and mythology of Memuco.

The videos are a loosely told story around the character, “The Silent One.” Each chapter is an artist’s interpretation of a sampling of the narrative.

“The Silent One is the daughter of La Catrina, the Mexican goddess of death and El Nahual, a Mesoamerican god of animals,” Averill said. “The Silent One, their offspring, is given a mission to comfort the endings of each species as they breathe their last breath into extinction.”

The live project will culminate in May 2021 with the unveiling of a mural of The Silent One and a program where the community can dedicate themselves to the protection of Earth through dancing, projections, music, holograms, balloons, and an incredibly dramatic ending.

About the Artist: Memuco
“Memuco” is the pseudonym of Mexican-American artist Guillermo Munro Colosio, a painter, illustrator, visual journalist and designer, who above all he considers himself to be an “environmental art warrior.” 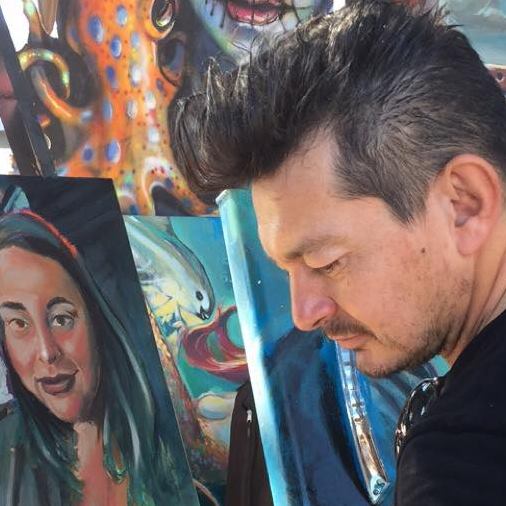 Born and raised in Southern California and Northwestern Mexico, Memuco has worked in journalism, art direction, and graphic design across the United States, and internationally in Beijing and Dubai.

While his work encompasses many subjects and a variety of media, his heart lies in graphic illustration and paintings of subject matter that supports the preservation of endangered species. It was through this work that Memuco created his muse, “The Silent One.” According to Memuco, it is The Silent One’s mission to pick up the last of an endangered species kind and comfort them before they depart to the underworld.

The aesthetic of his work combines Mexican cultural motifs integrated into a narrative that includes her comforting a variety of animals. His works are featured around the globe in paintings and murals as well as graphically designed media pieces and even phone cases and T-shirts. 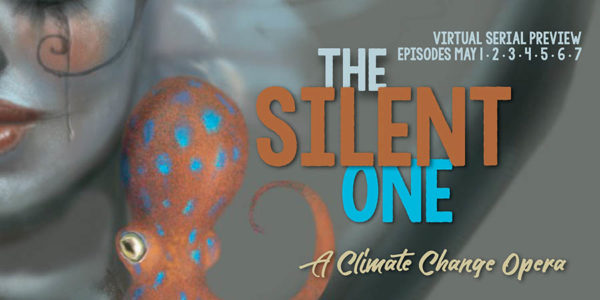 VIRTUAL SERIAL The Silent One, A Digital Street Opera 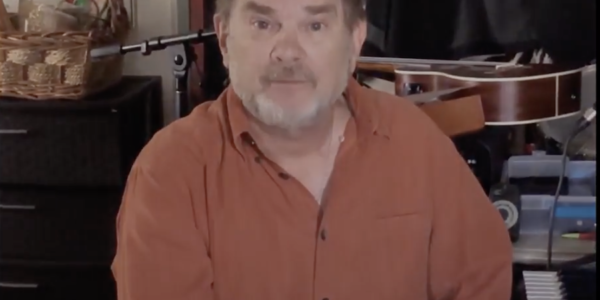 Ric Averill on The Silent One and the Zinn Residency 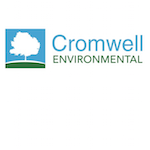 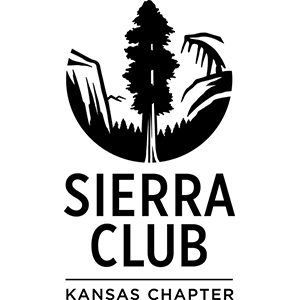