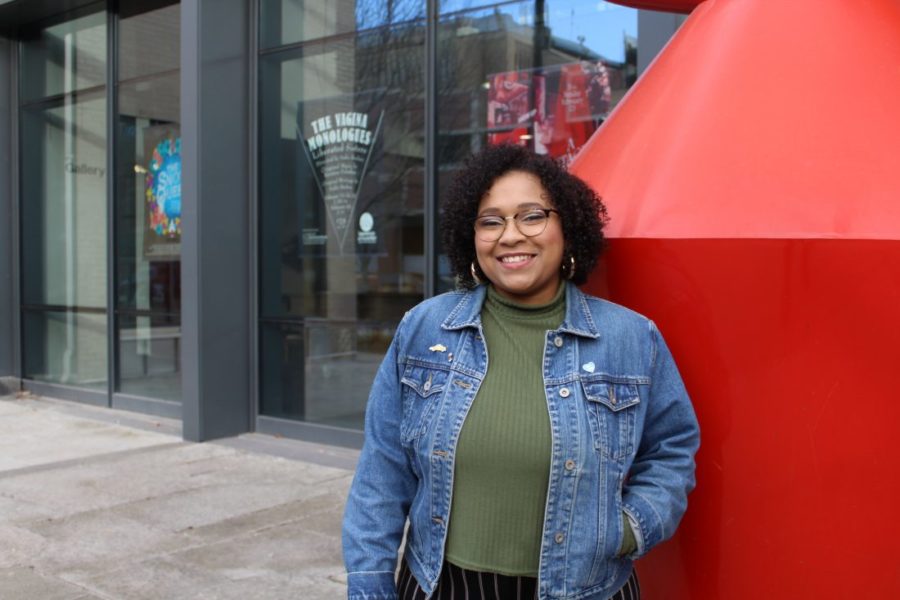 In “The Vagina Monologues: Liberated Sisters,” on stage this week at the Lawrence Arts Center, director Sadie Barbee seeks to share the stories of women whose voices have been muted.

“One of my favorite lines in the show is, ‘We forget the vagina. What else would explain our lack of awe, our lack of wonder?’” she said. “And so for me that’s how people see not only the vagina itself but also women.”

Barbee picked monologues from the original play — written by Eve Ensler in 1996 — related to this focus, and also wrote two monologues of her own about the experience of women in Lawrence. The one hour and 15 minute production will tell the stories of white, black, trans, Native American and East Asian women, with themes ranging from sexual violence to childbirth. It is intended for a mature audience.

Barbee interviewed Lawrence women for her two original monologues. One was inspired by a conversation she had with 10 black women in Lawrence, the other from a conversation with female business owners.

Sadie Barbee, pictured on Feb. 11 outside the Lawrence Arts Center, is directing the center’s production of The Vagina Monologues.

The set is meant to mirror the complexity and beauty of the female body, Barbee said. Silks of different colors — pinks, whites, browns and purples — hang on the wall.

Welcome to the new LJWorld.com. Our old commenting system has been replaced with Facebook Comments. There is no longer a separate username and password login step. If you are already signed into Facebook within your browser, you will be able to comment. If you do not have a Facebook account and do not wish to create one, you will not be able to comment on stories.
CLICK FOR PHOTOS AND MORE… 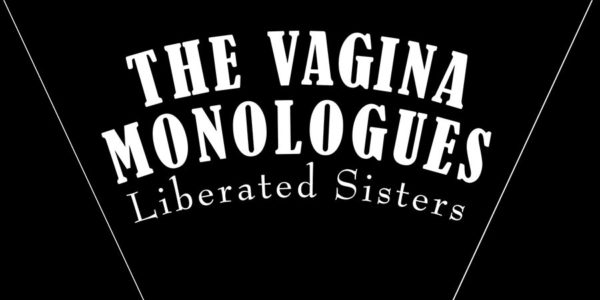 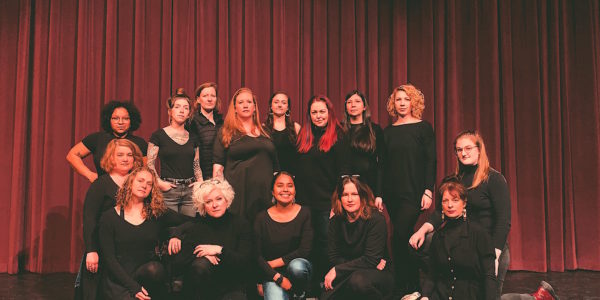 She wowed us all in The Wizard of Oz and Atmosphere, and now the multi-talented Sadie Barbee … [more]