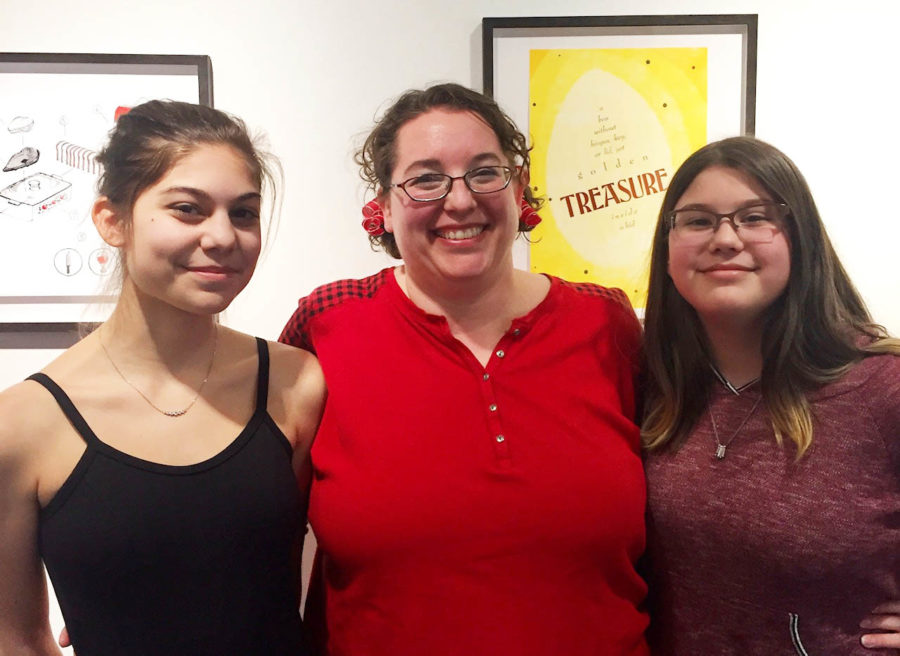 The Snow Queen tells the story of love, separation, and reconnection. In a sense, Rebekah Abrams and her daughters could share a similar tale. After years of dropping off her daughters, Audrey & Eva Senger, at Lawrence Arts Center production rehearsals, Rebekah decided that she could spend more time with them if she found a way to participate as well.

In 2015, Rebekah began as a parent volunteer. This year Rebekah joins the Snow Queen production team as hair and makeup designer. Her older daughter, Audrey, has a number of dance roles, while younger daughter, Eva, is on the tech team. Rebekah says that while her experience doesn’t lie specifically in makeup or the performing arts, the job definitely taps into her organizational expertise as a creative consultant.

“I’m really not a hair and makeup person, I’m a standards person,” she said. “This is a lot more than makeup. It’s about scheduling and spreadsheets. I get to bridge the communication between staff and parents, and I love working with the kids. We want our performers to look their best.” 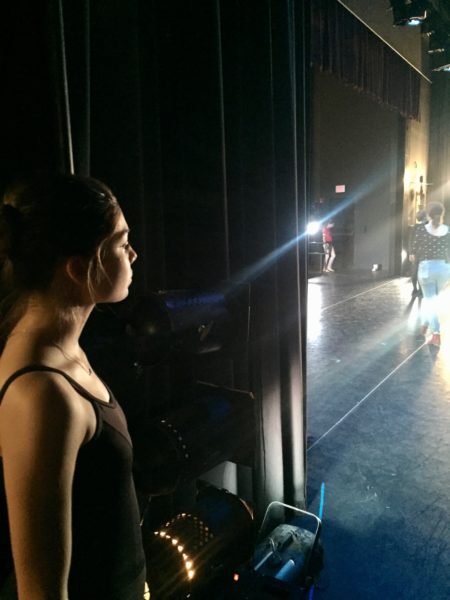 Seventeen-year-old Audrey, who attends Lawrence High School and has been performing at the Arts Center for more than eight years, remembers her first dance performance in The Red Ribbon. She enjoys the connections she has made with staff and students, and also values the time she gets to spend helping with younger students. She says although she attends school away from many of her fellow Arts Center dancers, they are like a second family.

“There are people you don’t see all the time,” she said. “But it is the best feeling when you’re back together. It just clicks.”

Eva, a 13-year-old 8th grader at Billy Mills Middle School, started her career three years ago during a production of A Kansas Nutcracker. She said that although she is unsure of where a future career path might lead her, she is positive that she will continue in technical production at least as a hobby.

“It’s exciting because you have to do things very quickly,” she said. “But the people are nice and fun.”

Rebekah has enjoyed her role in this year’s production of The Snow Queen, which has again given her the opportunity to spend more time with the girls while not encroaching too much on their personal space.

“This is a way for me to be part of the show, but to have separation,” she said. “It works really well for all of us. We share pride in our work.”

The Lawrence Arts Center’s production of The Snow Queen premiers at 7 pm Friday, February 21 and continues through February 29. Tickets are on sale now! 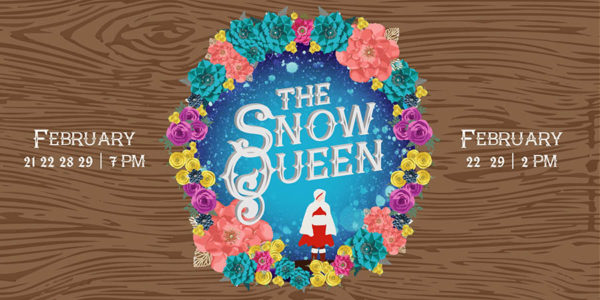