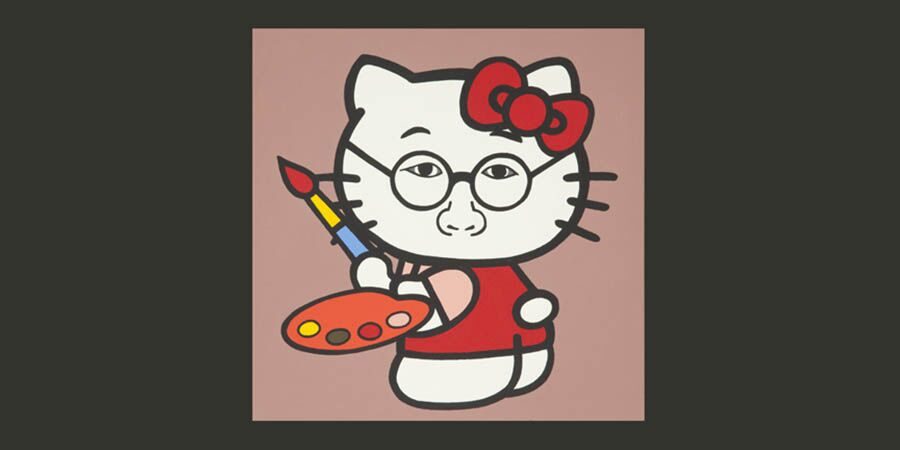 Each year the Lawrence Arts Center selects an artist to feature in its galleries. This artist generously donates works to be sold in the Annual Benefit Art Auction immediately following the Featured Artist Exhibition. We were honored to host Roger Shimomura as the 2011 Featured Artist.

A third-generation Japanese-American native of Seattle, Roger Shimomura has drawn much of his inspiration from the emotional and psychological scars that were the product of his family’s imprisonment in an internment camp during World War II. His works combine American popular culture, traditional Asian tropes, and stereotypical racial imagery to provoke thought and debate on issues of identity and social perception. His recent works have included studies in racism and xenophobia through a perspective that is both harsh and humorous.

Shimomura was a distinguished military graduate from the University of Washington, Seattle, and served as a field artillery officer with the First Cavalry Division in Korea. In 1967, he received his MFA from Syracuse University, New York. In 1969, he took a teaching position at the University of Kansas and chose to make Lawrence his permanent personal and artistic home. Shimomura credits the Lawrence Arts Center and the greater creative Lawrence community for supporting the Fine Arts as an integral part of their overall vision for excellence. 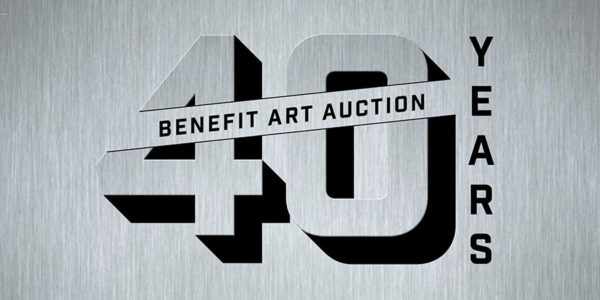 Almost 200 works generously donated by artists are on exhibit.  All bids made prior to … [more]