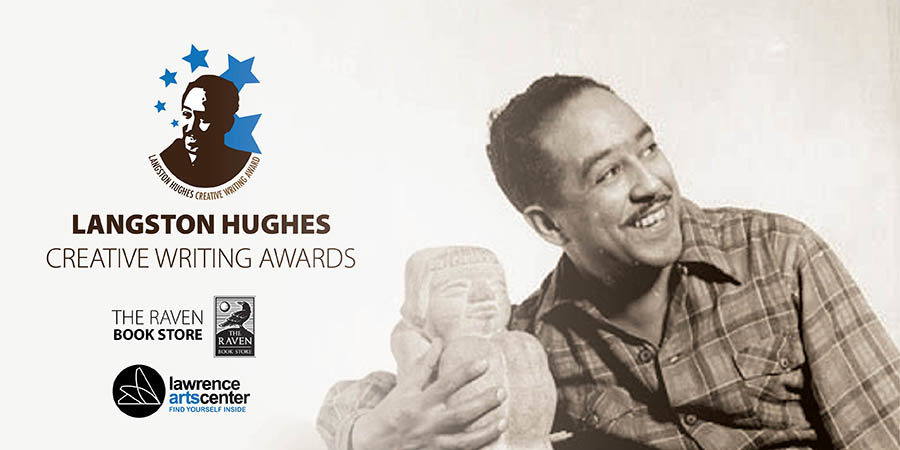 The Lawrence Arts Center and the Raven Book Store are delighted to announce the winners of the 2020 Langston Hughes Creative Writing Awards, poet Tracey Lien and fiction writer Kate Lorenz. Lien and Lorenz will read from their work at the awards ceremony, on Saturday, February 1, 2020, Langston Hughes’ Birthday. This celebration and reading will take place at 7:00 PM in the Lawrence Arts Center large gallery. A reception will follow in the Arts Center lobby.

Co-sponsored by the Raven Book Store and the Lawrence Arts Center with support from the Thomas D. Galloway family, the Langston Hughes Creative Writing Awards honor the work of Hughes who spent his childhood in Lawrence, Kansas. Each year, the $500 award is given to two writers to encourage and support Douglas County, Kansas, residents who continue in Hughes’ tradition of portraying life experience through poetry and prose.

About this year’s winners:

Tracey Lien grew up in Sydney, Australia, the daughter of refugees from Vietnam. She moved to the United States in 2013 where she worked as a reporter for Vox Media and The Los Angeles Times. She left her journalism career in the summer of 2018 to pursue her MFA at the University of Kansas.

Kate Lorenz‘s fiction and nonfiction have appeared in the Denver Quarterly, Beecher’s, Versal, Bridge Eight, The Collagist, and elsewhere. Her chapbook, Stardust, was published by Blue Hour Press. She lives in Lawrence, Kansas, where she served as the editor of Parcel from 2010 to 2017.