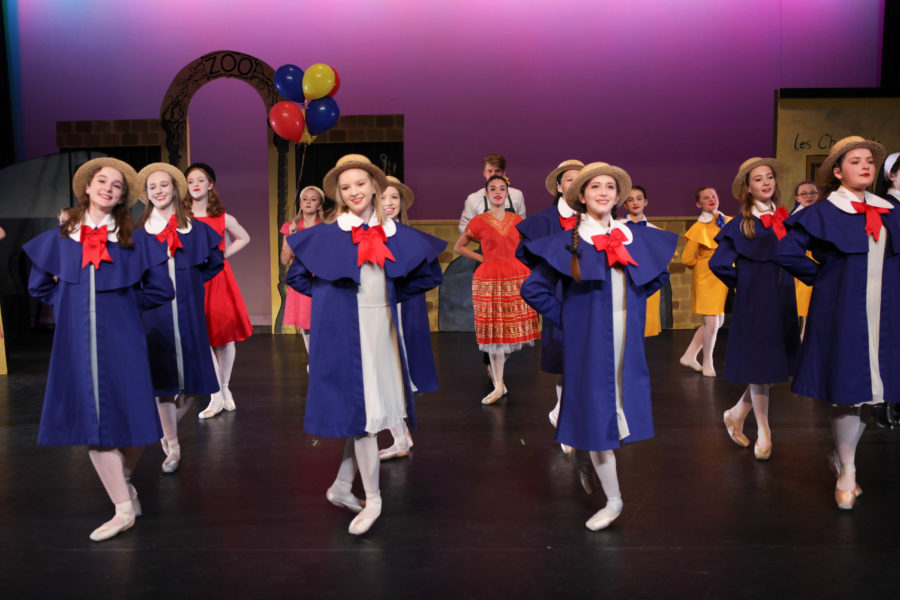 Madeline has been described as charmingly impetuous, irrepressible, mischievous, and precocious. She may have been the smallest of the 12 little girls in two straight lines, but she certainly was the feistiest. Wearing their flat sailor hats and identical coats, Madeline’s unnamed classmates all look alike except for their hair. But Madeline stands out, not because of the way she looks, but because unlike the other girls, she is utterly fearless.

In this latest adaptation by the Lawrence Ballet Theatre, Madeline falls into the River Seine and is rescued by a noble stray dog. When she is allowed to bring the dog home, adventures ensue! What adventures, you say? Why, get your tickets to the show to find out!