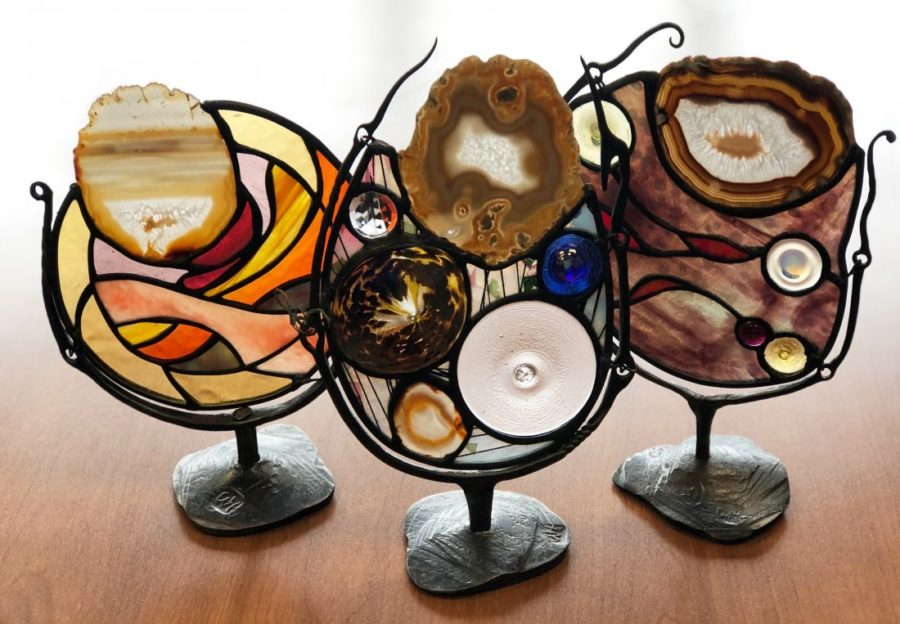 The Lawrence Cultural Arts Commission has announced five 2019 Phoenix Award recipients who are being recognized for their outstanding artistic achievement in the community.

Since the inception of the Phoenix Awards in 1996, not including this year, 157 local artists have been recognized for their work as sculptors, photographers, dancers, musicians, vocalists, educators, writers and literary supporters, administrators and volunteers, according to Porter Arneill, director of communications and creative resources for the City of Lawrence.

This year’s honorees include Roger Shimomura, who received the award for his work in visual arts and painting and as an arts educator. He is an artist and a retired professor at the University of Kansas. His work hangs in many galleries across the country, including the Renwick Gallery at the Smithsonian American Art Museum.

Dan Rockhill has been named for his work in architecture and creative spaces. He is the J.L. Constant Distinguished Professor of Architecture at KU and is the executive director of Studio 804. Rockhill and his students have built LEED Platinum buildings around the state. LEED Platinum is the highest certification for Leadership in Energy and Environmental Design.

Jancita Warrington is being recognized for her work in the arts and as a cultural educator. She works closely with the KU Pow Wow and Indigenous Cultures Festival. Her work also includes the project “Keeping Legends Alive: Honoring the First WWI Memorial and Legacy of the 1926 Haskell Arch and Stadium Dedication.”

Lisa Grossman is being honored for her work in visual arts and painting. She is a painter and printmaker whose work focuses on the open spaces and prairies of eastern Kansas and the Kansas River Valley. Her work is included in the collections of KU’s Spencer Museum of Art.

Clenece Hills is being recognized for her work as an art volunteer. She is a radio talk show host, as well as a mediator, writer and retired teacher.

“The Cultural Arts Commission received many qualified nominations for this year’s awards and was honored to select these five individuals as exemplary representations of the Lawrence arts community,” Arneill said in a news release.

The awards will be presented at the 2019 Phoenix Awards reception and ceremony at 4 p.m. Oct. 27 at Theatre Lawrence. The event is free and open to the public.

All of this year’s winners will receive awards created by Jennifer Joie Webster and Walt Hull.