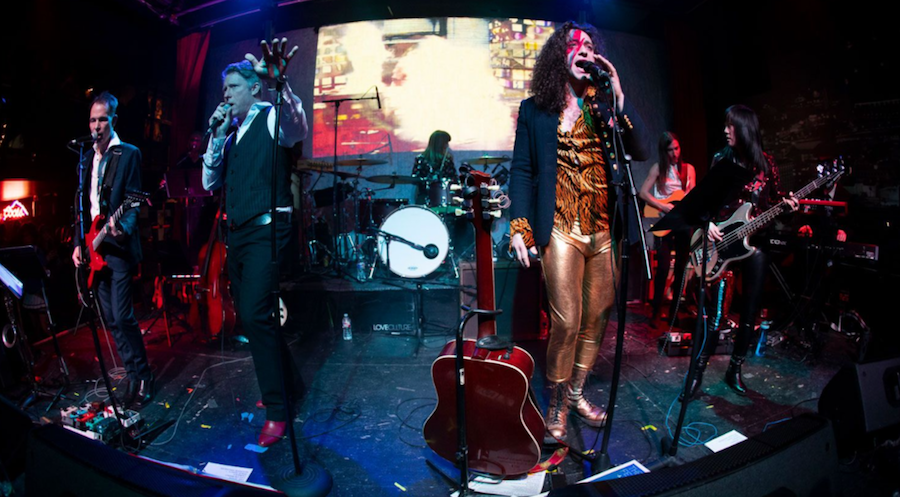 Put on your red shoes, because the music of David Bowie is coming to the Arts Center on September 21. Check out this video promo for the Band That Fell to Earth KC and get your tickets to the show!

Powered by 13 of Kansas City’s most prominent rock, blues, jazz and folk musicians, The Band That Fell To Earth KC’s production has become an annual tradition in Kansas City. Originally intended as a one-time event, the inaugural concert coincided with Bowie’s untimely death in January 2016. This prompted a move to one of KC’s most prestigious venues, The Uptown Theater, along with an audience of more than 800 and demand for an annual concert. The three subsequent sold-out hometown shows would provide outreach to the community by commissioning local makers to create special artwork, partnering with local businesses and raising thousands of dollars for local nonprofit organizations.

The 940 LIVE incarnation seeks to facilitate a connection between Kansas City and Lawrence’s vibrant independent music scenes, and create opportunities for future community collaborations. A portion of ticket sales from this concert will benefit Just Food​, the Douglas County Food Bank that works toward making sure people in the community have access to nutritious food. 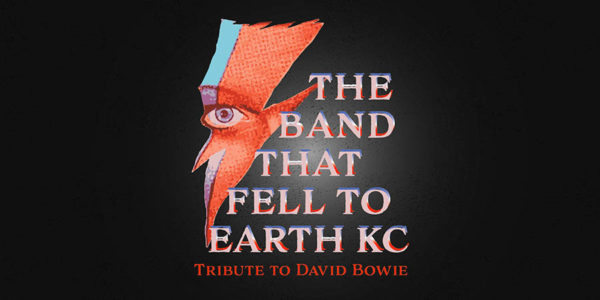 The Band That Fell to Earth KC: A Tribute to David Bowie

Powered by up to 13 of Kansas City’s most prominent rock, blues, jazz, and folk … [more]