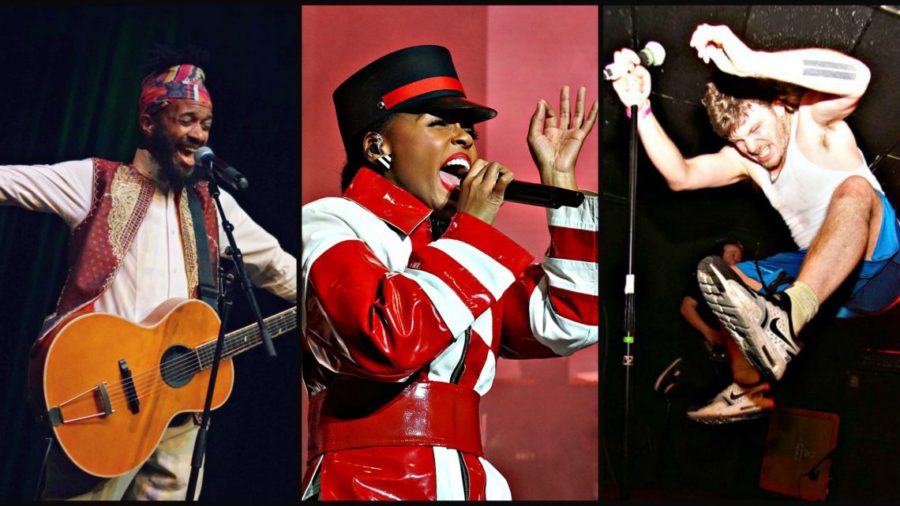 Well, here the f–k we are. Like most years, we’re ready to kick the past few months out the door on its ass. But live music in 2018 was an absolute wonder to behold. It feels like local promoters and venues worked harder than ever to get mind-blowing acts in town and the scene through the door to experience what it’s like to, collectively, touch the heavens through the power of live music.

Today, we’re counting down the most badass moments we witnessed in live music from touring acts (we’ll list the most badass things we saw from local musicians later on). A couple of things to note:

1. First and foremost, as always, we didn’t get to every show. There are definitely going to be shows that deserved to be on this list, but we didn’t cover them (for example, Turnstile at the Bottleneck back in April), likely because we were focusing on local artists that night. This list is compiled just from the ones we saw.

2. We normally keep Kansas City shows off this list. But not this year. A couple of them absolutely changed everything we know about live performance, and those shows had a heavy Lawrence presence in the audience as well. Thus, they must be included on the list. But just this ONCE!

We do attend shows multiple nights per week, and we’ve seen a lot of badassery going around. So let’s begin.