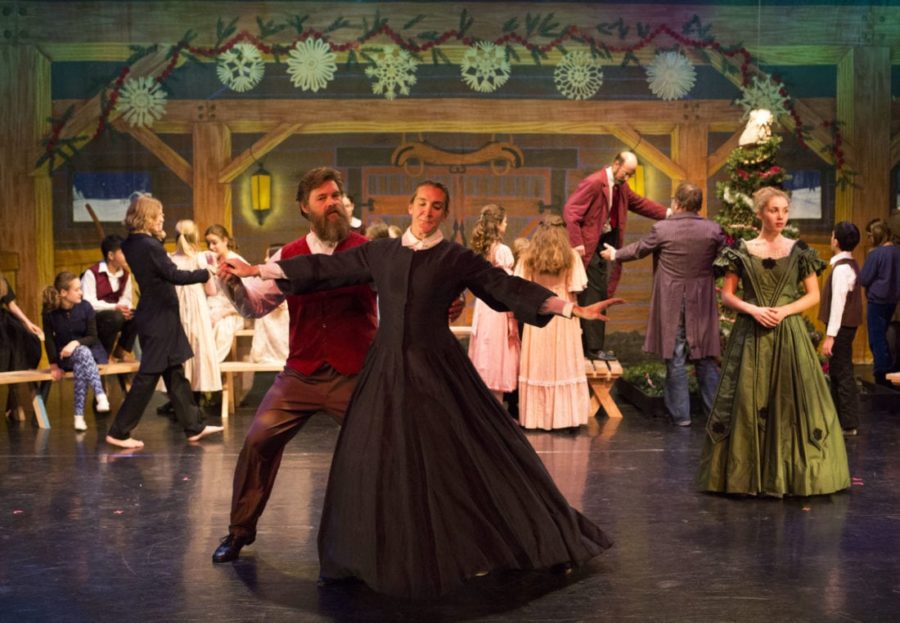 The Lawrence Arts Center’s annual performance of E.T.A. Hoffman’s story of The Nutcracker and the Mouse King reimagines the traditional tale in a Kansas setting.

“I consider the show to be a lovely family experience that is magical, transformative and that celebrates what Lawrence loves and also the season,” said the Arts Center’s Dance Director Hanan Misko, who is the artistic director for the performance.

Attendees to “The Nutcracker, A Kansas Ballet” can expect a full ballet performed to live music, as well as a truly local stamp on the original story. Misko said the performance tells the classic homecoming story of “The Nutcracker,” but with a Lawrence twist.

The Arts Center’s performance is set in Kansas during the Civil War era, and Misko said characters include Kansas historical figures such as abolitionist John Brown. The performance also features a waltz of the flowers with a selection of Kansas wildflowers and appearances of Kansas wildlife.

Misko said the performance features more than 100 cast members, 30 of whom are members of the Lawrence Ballet Theatre. He said guest artists include Jerel Hilding, associate professor and associate chair of the University of Kansas School of Dance, and Tristian Griffin, a professional dancer originally from Kansas City, Mo.

Another element of the show is that it includes more parts for boy ballet dancers this year. Misko said that, after parents in the community expressed interest, the Arts Center began offering a boys ballet class in 2014 and that enrollment has continued to grow since then. He said that, as a result, this year’s performance includes about 15 boy ballet dancers.

The show includes several performances, and will run from Dec. 7 to Dec. 16. Tickets are $25 for adults, $18 for seniors and $12 for youth. Tickets can be ordered on the Arts Center’s website, lawrenceartscenter.org. 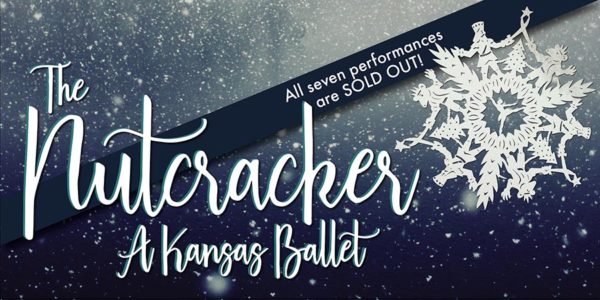 The Nutcracker, A Kansas Ballet