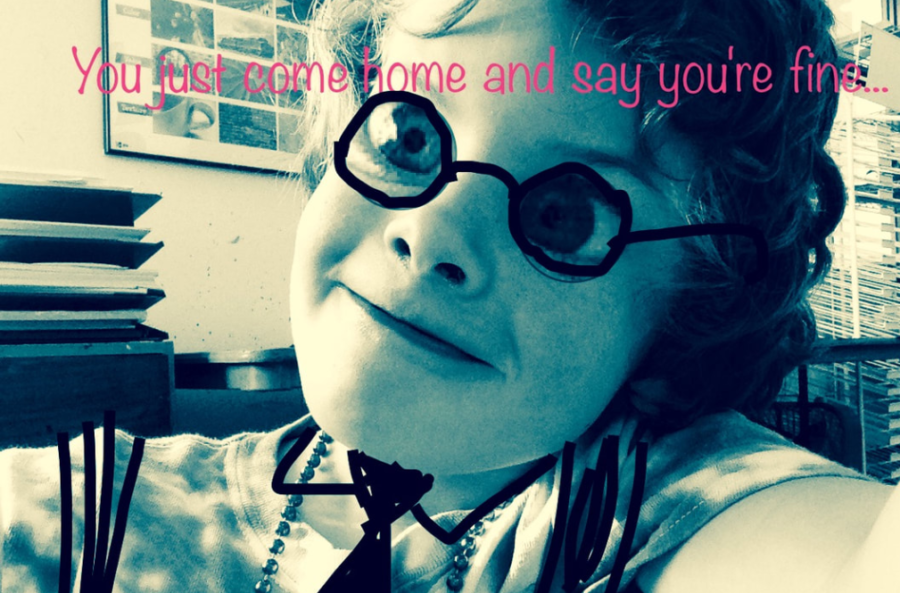 The Art Hawks behind the thearthawk.weebly.com were a group of 20 1st-5th graders that are part of the Boys and Girls Club of Lawrence. Teaching Artists Leah Towle and Ashley Russell visited them for a week, and then they came to work at the Lawrence Arts Center for the following two weeks for “Break the Internet.” The Art Hawks looked at samples of internet content that made them laugh and dissected what it was that made it so funny. Then they took those big ideas combined with new art skills and created their own art for internet audiences.

Reflecting at the end of one session about what the take away for the day was, one young artist described, “My mind…it was free!” The final project the Art Hawks made were scavenger hunts to prompt creative action.

The Art Hawks are done with their work, but a new group of young artists is working on the next STEAM project. The Illusionists will make a magic show based on their explorations of physics, perception, and theatrical staging. The set will feature a gallery of their visual work on optical illusions. So far they’ve created fire and fire throwing scenes, learned to levitate, and made cut paper pieces highlighting positive and negative space. Illusionists will also be offered as a one week class open to public enrollment in December.