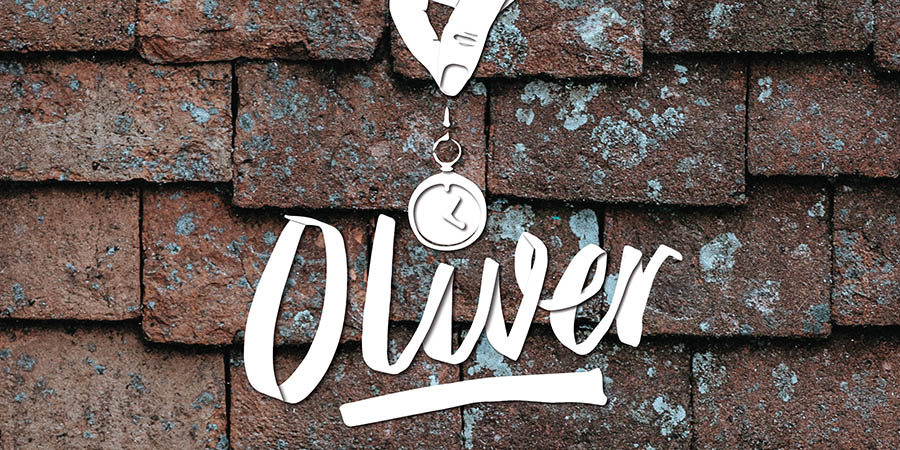 Calling Actors, Singers, and Dancers ages 8 and up!

After running away from the orphanage run by the heartless Mr. Bumble, Oliver meets the Artful Dodger and is recruited to pick pockets for Fagin. There, Oliver finds a friend in Nancy, but neither she nor the boy is fit for a life of crime.

-arrive 15 minutes early to check in

January 10:  Rehearsals start, all cast members are required to attend

January 14:  All cast members must be enrolled to continue participation

February 18-21:  Tech & Dress rehearsals – MANDATORY. Everyone is called to these rehearsals

-Due to the growth of our performing arts program, this production is NOT an all play, meaning that you may not be cast. Our Summer Youth Theatre program is an all play and we do invite all to play when summer comes!

-All cast members are expected to be present and on time for all rehearsals they are called to.

-We may ask cast members to provide their own dance shoes, tights, and undergarments.

-The ensemble of “Workhouse Boys” is open and will be cast with all genders.

-The roles of Fagin, Bill Sikes, Nancy, and Mrs. Corney have already been filled.

-Rehearsals will be held Sundays 2-5 pm, and Monday-Thursdays from 6-10 pm starting on January 10th through the beginning of tech week on February 18th. An official rehearsal schedule with individual call dates/times will be made available at first rehearsal. We will make best efforts to ensure that the youngest members of the cast are not held until the late hours.

-It is expected that each performer will attend all rehearsals they are called to. That being said, we are aware that some performers will have occasional conflicts. It is critical that you list all of your conflicts so that we can build the schedule accordingly.

-We ask that there be no conflicts beginning February 18th through the run of the show.

Registration required: WI-PAOLIVER $115 participation fee, no fee for adults. If cast in the show parents/guardians will need to stop by the desk to register their student. Enrollment online will not be available. 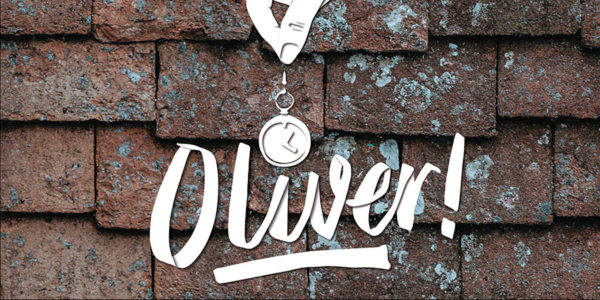