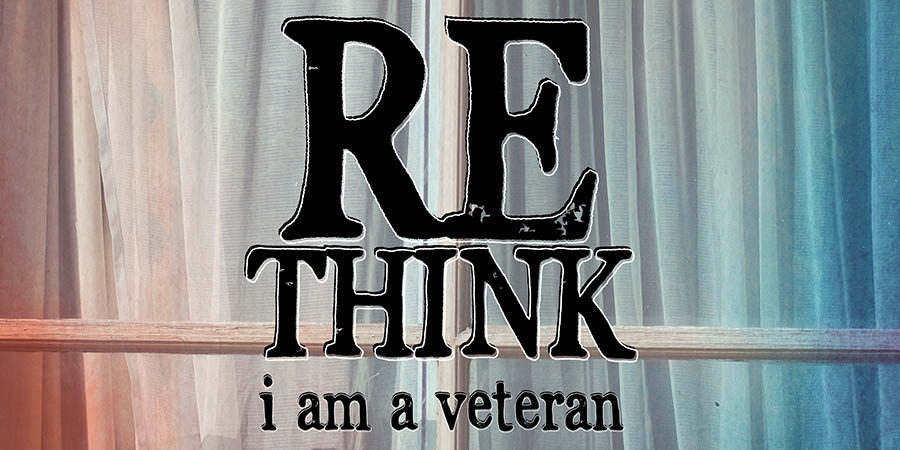 Maybe you’ve been interviewed before. You’re trying to get a job, or you have some knowledge or life experience to impart. You get the job or the interview runs and your words are done. In ethnographic theatre, however, your words live on in others.

Anna Deavere Smith is often credited with pioneering the form in the 90s with her plays Fires in the Mirror and Twilight: Los Angeles, 1992. These plays, and later plays by Smith, were built from interviews she conducted with people connected to the plays’ central events. For each play, Smith took the transcripts from these interviews and built a script. The resulting performances were timely and incisive. Audiences are used to encountering such events on the evening news, in headlines, or on NPR, but the process of bringing true, current stories to the stage alters them somewhat. To the extent that such a thing is ever possible, we the audience are able to see the event with fresh eyes.

While Smith’s work generally takes the form of one-woman shows, other playwrights and theatre companies have used her methods to produce plays for multiple actors portraying a cast of characters. Arguably the most famous entry in the ethnographic theatre canon is Moises Kaufman’s The Laramie Project, which documented the aftermath of the 1998 murder of University of Wyoming student Matthew Shepard. Kaufman brought members of the Tectonic Theater Project to Laramie, and together they conducted dozens of interviews with community members. The resulting play consists of 54 characters portrayed by six actors, a tapestry snapshot of a city reckoning with hate and homophobia, but also with its own identity as a place where such things are or are not acceptable.

A strength of ethnographic theatre is its ability to respond to current events even as it documents them. All art has the potential to challenge perceptions. However, ethnographic theatre parks that challenge front and center. This is certainly the case for the Lawrence Arts Center’s upcoming production, Rethink: I Am a Veteran, which was sparked by two questions: who are women, and who are veterans? Rethink: I Am a Veteran will provide possible answers to these questions, and will do so through the words of the people who live those answers every day: local female veterans. Rethinking and reframing who women are in our communities offer us a more nuanced understanding of what women contribute to our country, and does so at a time when these conversations are more necessary than ever.

“This project is why I do theatre,” explains Director Elizabeth Sullivan. “It is about connection, understanding, and reflecting on who we are as humans. I am thrilled to see what we build together, as women artists, and women veterans.  We will be creating this piece together, as women, and the process will be unlike anything we have done at the Arts Center.”

A glimpse at the creation process: Stories were collected in one-on-one interviews and a story circle, following a technique used by Community-Based Performance Artist Jan Cohen-Cruz. Story circles allow for trust and community building, and center the storytellers as active participants in building the performance. In her book, Local Acts, Cohen Cruz explains that “community-based art derives meaning from its context; its creators are inspired to make beautiful art because of the socially meaningful role it plays.”

“I am excited about this project’s possibilities for women, veterans, and our community,” adds Sullivan. “This project will affect everyone differently. The veterans, the artists, and audiences will all take away their own thoughts, feelings, and beliefs about what this project did for them. I hope, perhaps, that it will connect our community and inspire self-reflection and healing.”

Selected stories were then transcribed and interpreted through an artistic lens by the performers building Rethink: I Am a Veteran, which will be performed on the Lawrence Arts Center’s Main Stage, on November 9th, 10th, and Veteran’s Day, the 11th.

Rethink: I Am a Veteran also benefits from the involvement of visiting artist Danielle Wyckoff, who serves as scenic designer and visual artist for the production. A printmaker with a background in theatre and literature, Wyckoff will use printmaking to create an immersive environment in the Arts Center lobby that incorporates selections from the veterans’ stories. The beauty and the challenge of ethnographic theatre is that for every storyteller, there is a lifetime’s worth of stories. It is up to theatre practitioners to sift through, find connections, and invite the audience into brand new life. 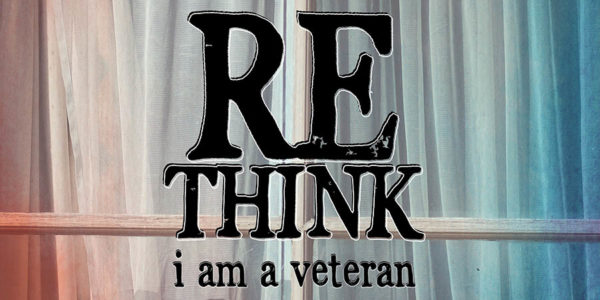 Rethink:  I Am a Veteran 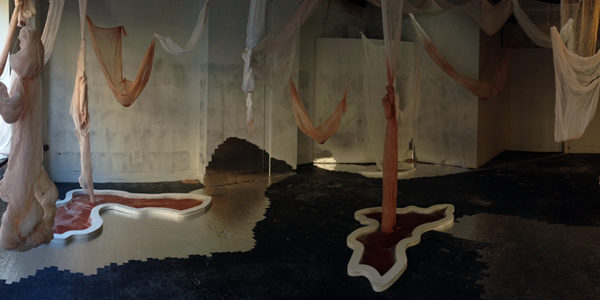 Danielle Wyckoff: perception–reflection–reception–return–   Rethink: I Am a Veteran is a storytelling project written and designed by … [more]