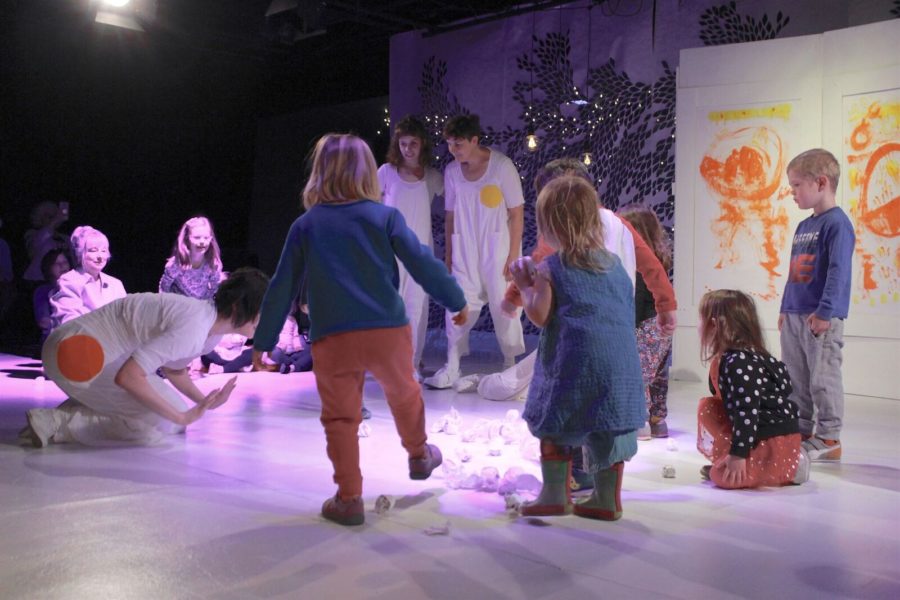 First up, don’t miss out on the first show in our brand new Theatre and Dance for the Very Young series, Color Play. What does blue sound like? What does green do when it wakes up in the morning? How does orange dance? Performers in Color Play explore how children think about color through a performance directly inspired by the ideas, movements, and words of children ages 3-5 in our Play Lab series. Very young audiences will enter an interactive world where colors can make noises, have wild dances, and create delightful surprises. Color Play is built in collaboration with the Center of Creative Arts in St. Louis, MO. Take a closer look here.
We are continuing our Story Slam series on Friday, October 12th with the theme: Alone. Live music begins at 7pm and the slam starts at 7:30pm. Never the same story, or evening, twice.
Be sure to get your tickets soon for the Black Box Cabaret with Mary Baker and Friends on October 13th at 7:30pm. Following Mary Baker’s Cabaret Showcase Gala last April, Mary Baker and Friends return for another evening of songs from Broadway and movie musicals, as well as the New York cabaret scene. This popular cabaret series recently celebrated its 17th Anniversary. Join us for an evening filled with music and friends, featuring the best of musical theatre in Lawrence!
Up next, join us for an evening of live music on October 19th at 7:30pm as we celebrate the release of Jonathan Fleig and the Flint Hills’ new album, “Driftwood.” Jonathan Fleig is an award-nominated Americana singer/songwriter from Emporia, Kansas. Harkening back to the bittersweet essence of American folk raconteurs, his styling lures listeners from all walks of life, from blues and soul to rock and country.
Looking for a free, fabulous event on October 20th? Join us for our Blocktober Fest Street Party with live music and family fun, all to raise money for a great cause. All proceeds from beer sales will benefit the Lawrence Arts Center’s Financial Aid Fund, ensuring access to art classes for all!
Finally, we wrap up October with Reefer Madness: The Musical! running October 25-27. Inspired by the 1936 film of the same name, Reefer Madness is a raucous musical comedy that takes a tongue-in-cheek look at the hysteria caused when clean-cut kids fall prey to marijuana. The story follows young Jimmy Harper’s tragic demise after one puff of marijuana sends him from a dope-hazed tumble from the five & dime soda shop to the vice-ridden gutter and dangerous encounters with the druggie creatures of the night. 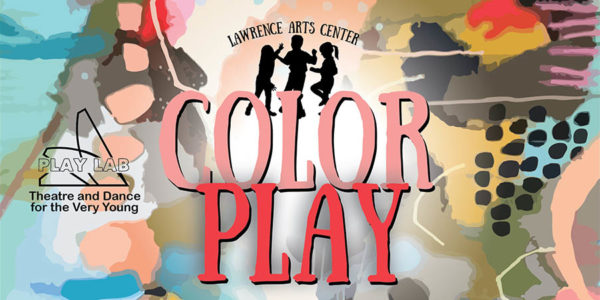 Theatre and Dance For the Very Young:  Color Play 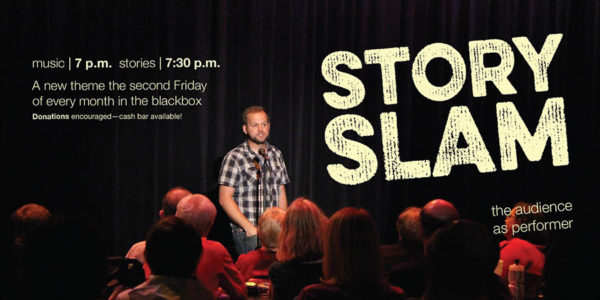 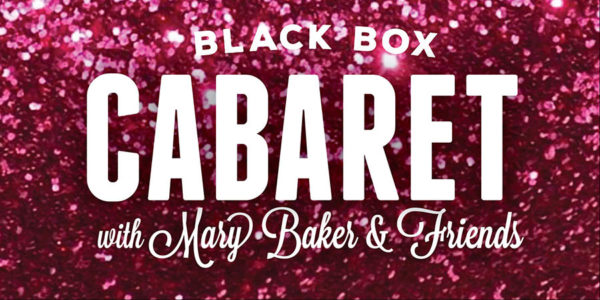 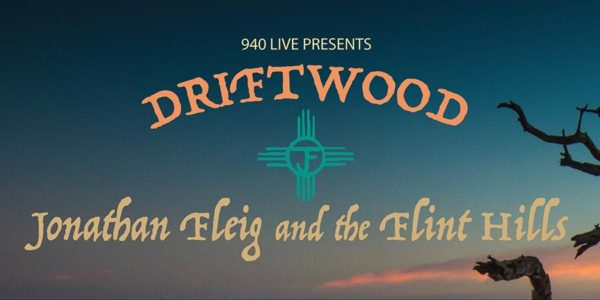 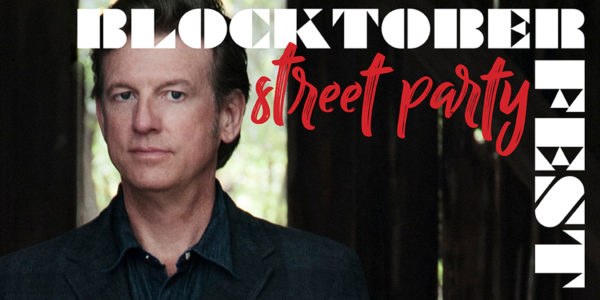 Join us for live music and family fun, all to raise money for a great … [more] 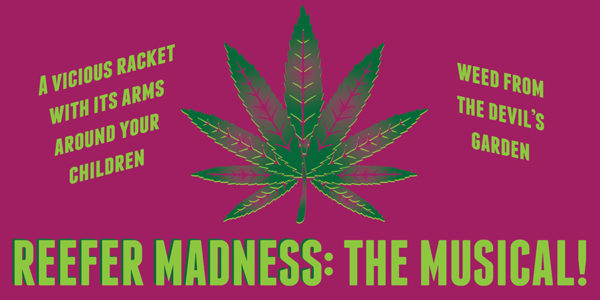