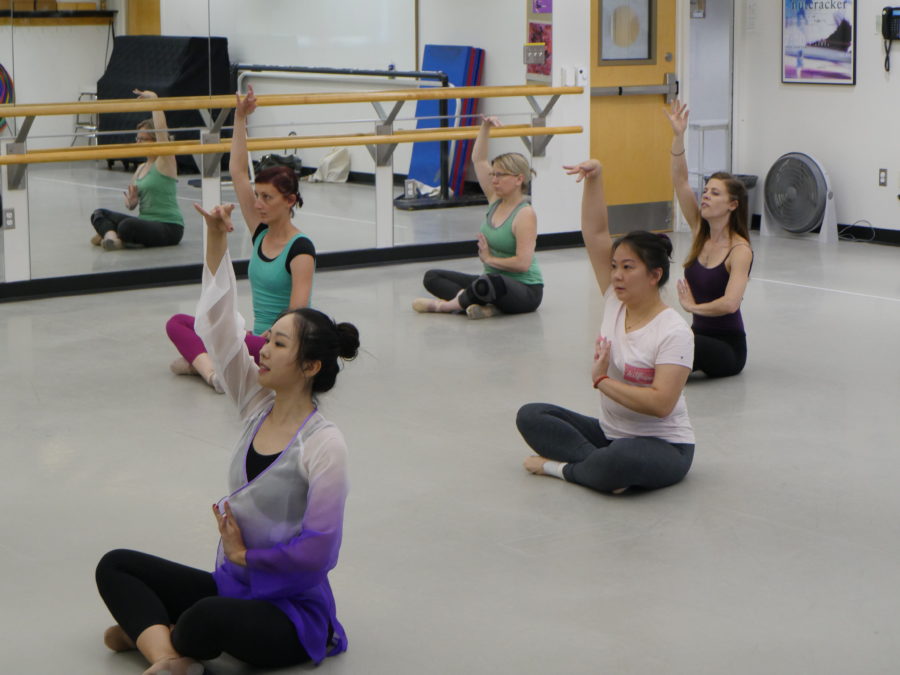 The School of Dance is proud to introduce several new, talented instructors to our 2018-19 faculty lineup! 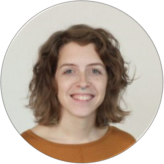 Originally from Omaha, NE, Amanda Pintore is a Teaching Artist and Director focusing on movement and dance education, arts integration, and making theatre and dance performances with and for 2-5 year olds. She is the Associate Director of Performing Arts and Education at the Lawrence Arts Center. She is also the 2017-2018 Colleen Porter Resident Artist for International Performing Arts for Youth. Recently, Amanda performed and presented her research on Dance for the Very Young at the Dance and the Child International Congress in Adelaide, Australia. She received an MFA in Theatre for Youth at Arizona State University. 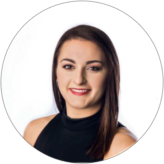 Emily Holloman is newly graduated from KU with a degree in dance. Born and raised in the small town of Rantoul, Kansas, Emily gained dance experience by teaching and performing competitively in Paola and Ottawa, Kansas. With her time at KU, Emily was involved in the University Dance Company, Unity Hip Hop Crew, and co-produced a student production bringing awareness to suicide prevention. She has also won many awards for her performance and choreography. Emily is currently working under the direction of Maya Tillman-Rayton for the KC Fringe Fest, and is beginning to choreograph for local studios. She is ecstatic to begin teaching adult hip hop at the Lawrence Arts Center! 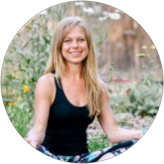 Erin Urich has taught children’s yoga in schools, health clubs, parks and yoga studios from Sonoma County California to New York City. Erin completed her Kids Yoga teacher training with Kids Yoga Guide in Denver, CO and went on to receive her 200 hour Yoga Teacher Certification at the world-renowned Nosara Yoga Institute in Costa Rica. Erin has also completed the ‘Mindfulness Fundamentals’ course with Mindful Schools, Emeryville, CA. Erin loves teaching yoga to children, in part due to their openness, receptiveness, spontaneity, and honesty! She has learned firsthand the incredibly positive impact that yoga has on children. Most recently Erin lived in NYC where her professional focus was kids yoga, teaching hundreds of children at schools all across the city.  While in NYC, she also worked at Karma Kids Yoga teaching classes, camps and facilitating Kids Yoga birthday parties. Erin is thrilled to be back to her Kansas roots, sharing her passion for yoga. 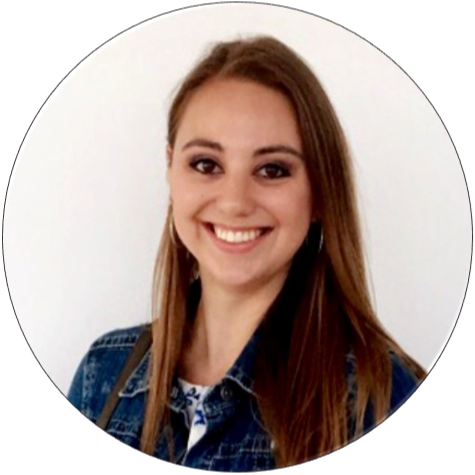 Jillian grew up in Paola KS where she danced with Dance Expressions for 13 years and competed with them for 5 years. Currently, Jillian is attending the University of Kansas where she is majoring in dance with a minor in history. A senior at KU, Jillian has performed with the University Dance Company every semester and has gotten the opportunity to work with three guest artists, perform in Chicago and even co-produce her own show entitled “Elementum.” Jillian has trained in ballet, contemporary, modern, jazz, hip-hop, tap, tumbling, African, flamenco and East Indian but her favorite styles are contemporary and jazz. 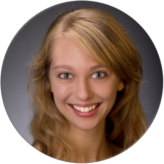 Juliet Remmers grew up studying ballet at the Lawrence Arts Center.  In 2013, she graduated with Highest Distinction from the University of Kansas with a BA in Dance.  In 2014, she became a certified yoga instructor and returned to KU as a guest lecturer in modern dance. Juliet was a dance and vocal soloist in Jane Gotch’s “Let it Fall”, performed in Peregrine Honig’s collaborative work, “Suites”, and choreographed her own work, “Odd : Even”, for the Lawrence Ballet Theatre.  She appeared in LAC’s productions of Peter and the Wolf from 2015-2017. Juliet has recently returned to Lawrence, Kansas after spending two years in Taiwan. 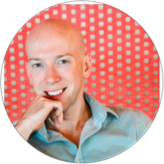 Justin Harbaugh is thrilled to be joining the faculty at Lawrence Arts Center! He has choreographed Lion King Jr., Little Mermaid Jr., and Pippin for Summer Youth Theater. Other credits include dancing in several productions at Music Theater of Wichita and performing for 10 years onboard Holland America Cruise Line ships. Justin is currently a full-time doctoral student at the University of Kansas pursuing a degree in clarinet performance. 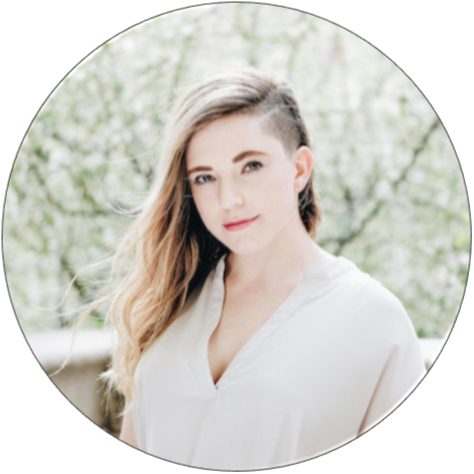 Sonia Engman is a recognized professional choreographer, performer, and educator who believes in the importance of art as a means of social change for people of all social and cultural backgrounds.  At four years old Sonia began studying dance, first at Hayden Ballet School then transitioned to Keshet Dance Company in Albuquerque, New Mexico. Later she went on to study modern dance at the University of New Mexico where she discovered and fell in love with the hip hop culture.  Sonia has trained in hip hop and many street styles including Breaking and House. 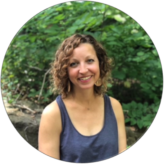 Stephanie Day studied dance in Tulsa, Oklahoma and went on to receive a BFA in ballet performance and a BA in French from the University of Oklahoma. She performed with the Sacramento Ballet and helped facilitate its local education outreach program. After a career in sales, she paused to stay home with her children. During this time she has remained steadily involved with community philanthropy in Lawrence. She and her family have been in Kansas for fourteen years. 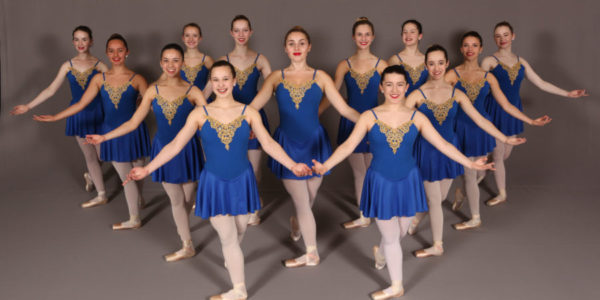 Experience the School of Dance this Fall!

At the Lawrence Arts Center School of Dance, we provide an extensive program of dance … [more]