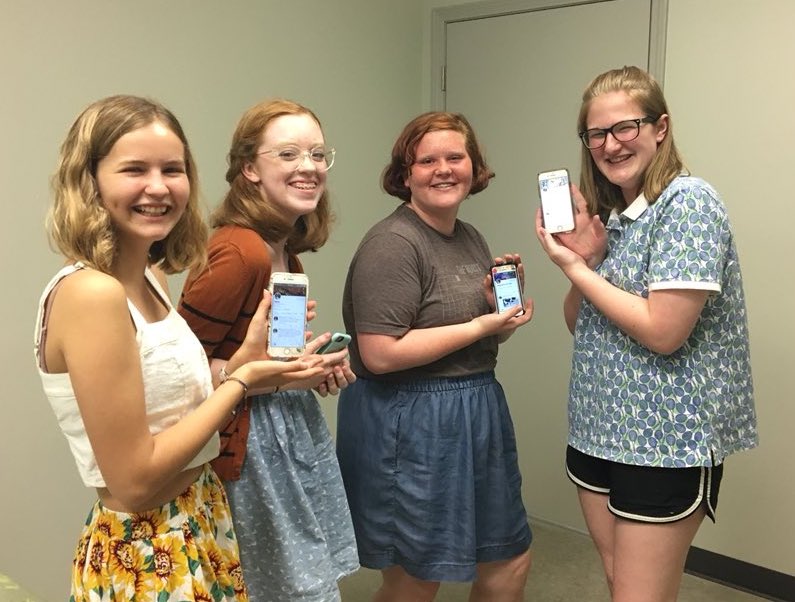 Always up for a challenge, the Summer Youth Theatre cast of Romeo & Juliet turned to Twitter last week to dramatize a scene from their upcoming production.

The scene in question? Act One, Scene V – the masquerade party where Romeo and Juliet fall in love.

The characters with the quick thumbs?

Using the fast-paced medium of live social media reporting, the young actors captured moments from of this pivotal scene – not from the point of view of the star crossed lovers – but from their own unique perspectives. Using humorous gifs, hilarious hashtags (like #WillRedandBlueMakePurple) and emojis, character motivations as well as plot turns were revealed.

Check out some highlights from the live tweet event from June 11: 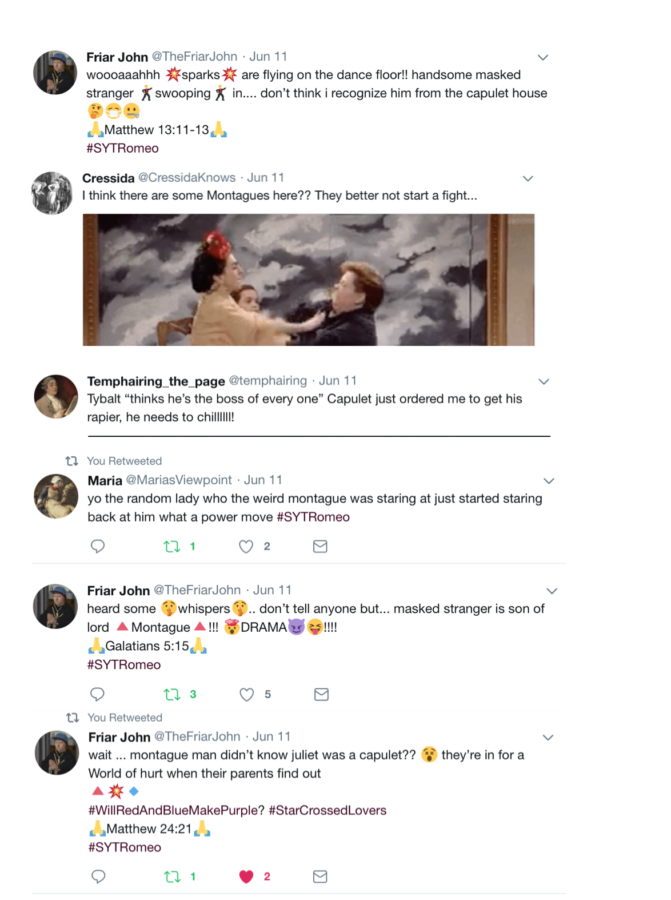 Romeo and Juliet opens Thursday, June 21 and audience members will be seated on either the Montague or Capulet side of the stage when they arrive. Tickets on sale now. 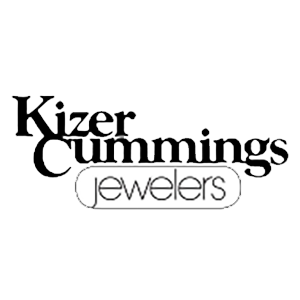 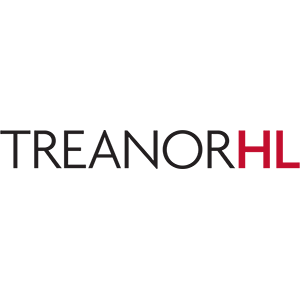 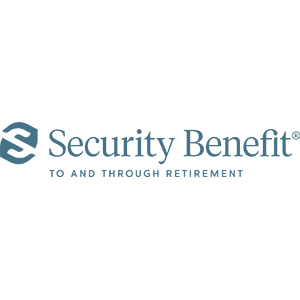