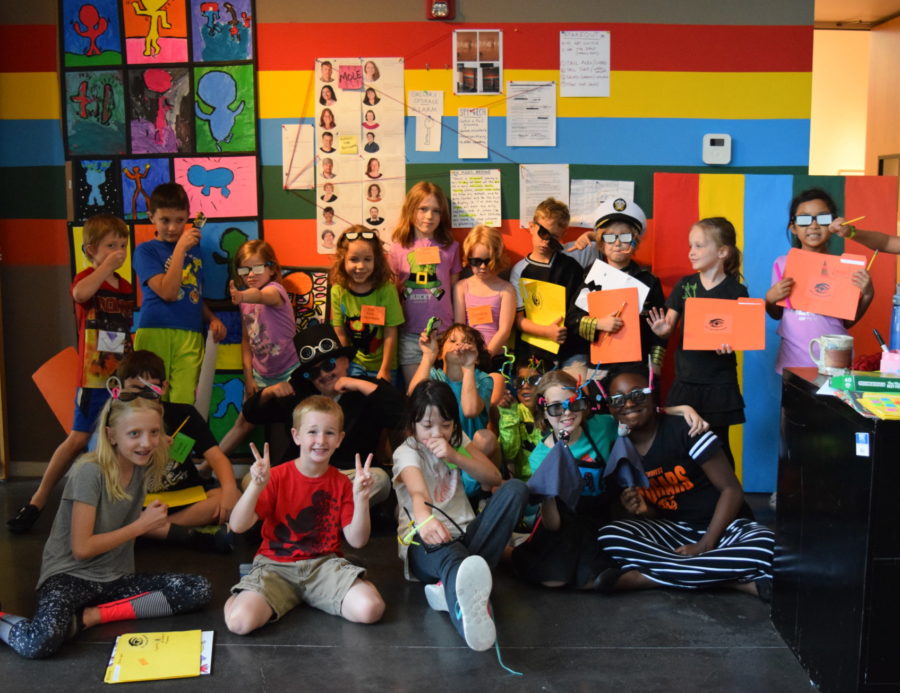 Each year, the Art Detectives remain vigilant to prevent heists and art theft at the Lawrence Arts Center. They have foiled a forger and uncovered a secret historical treasure, but this year they faced their greatest challenge yet: solving a heist as it unfolded.

When a cryptic message came in from their mole planted in the Arts  Center, the Art Detectives went full-on spy team. Creating all sorts of spy gear, they planted a transmitter hidden in artwork on the Exhibitions desk to uncover more details. With this plant, they tuned in to a conversation between Ben Ahlvers and an unknown party discussing “a million dollar deal”; suspicions were on the rise. Using the help of a hacker (and the permission of the Arts Center), the Detectives worked recon and then stole Ben’s work computer.  After learning about cyphers and codes, the Art Detectives hacked his computer discovering a million dollar insurance agreement and photographs of another staff member, Alex Olson, acting suspiciously.

Art Detectives is one of ten, week-long ARTspace STEAM camps we run each year for 1st-5th graders. We’re halfway through the summer, but there’s so much more fun to be had. We still have Cool Gross Stuff, Lost in The Woods, Medieval Magic, Yellow Submarine, Box Sydney, and Anime-zing left! 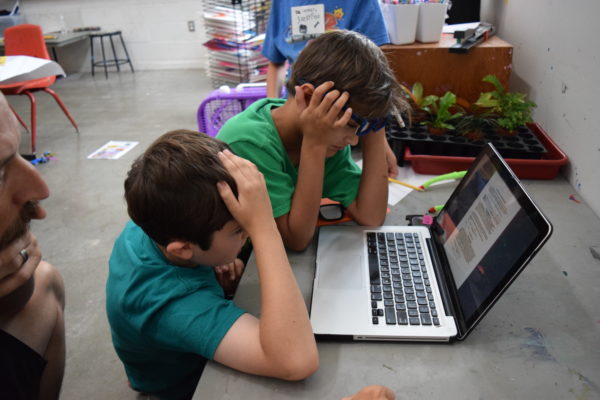 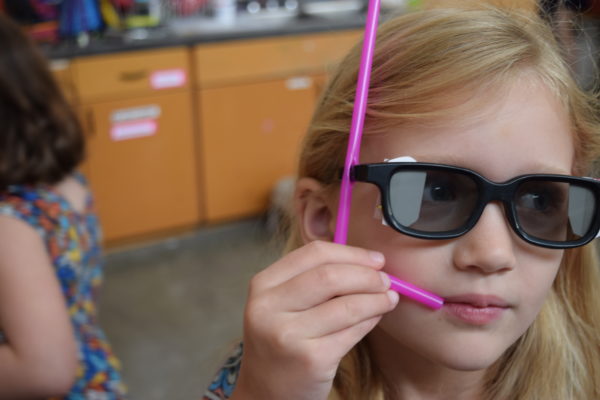 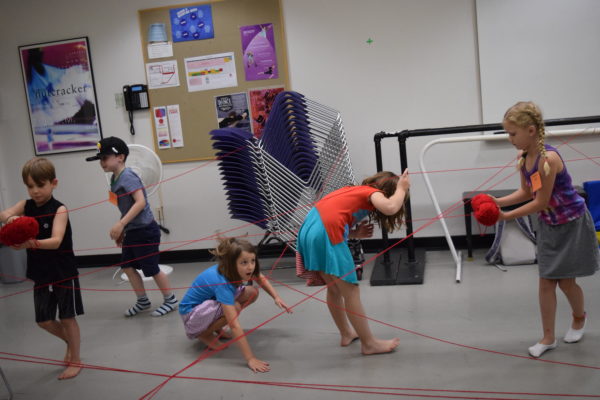