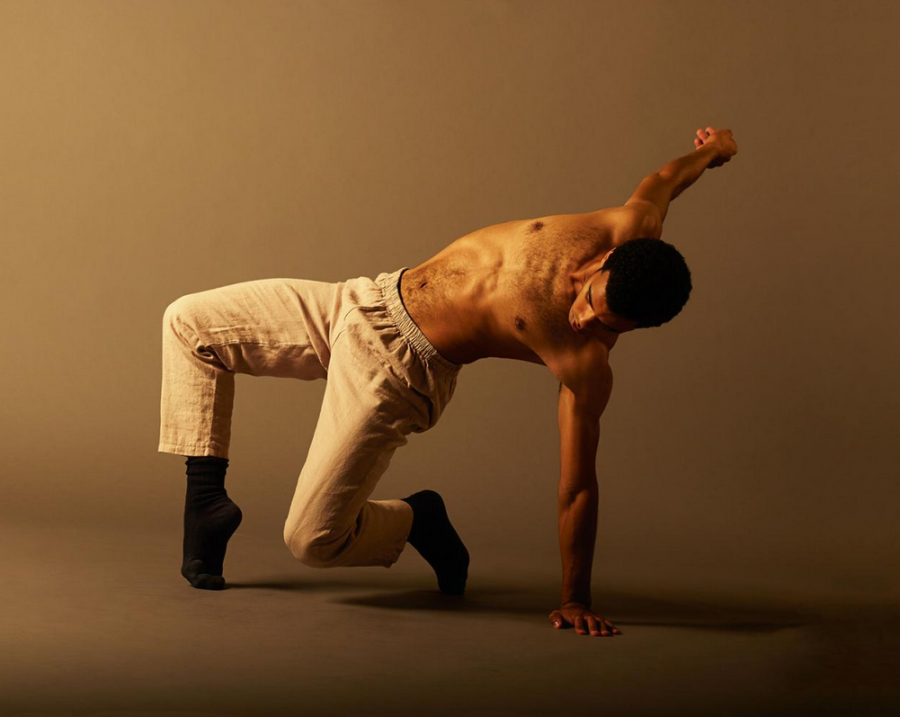 Tristian Griffin was born and raised in Kansas City, MO. He trained at the Legacy School of the Arts (‘06-’08), Virginia School of the Arts (‘08-’09), and Kansas City Ballet (‘09-’10). In 2014, Tristian graduated from Texas Christian University (TCU) receiving his BFA in Ballet with a minor in English. While at TCU, he performed works with featured solos by Christian Von Howard, Gerald Arpino, and Susan Jaffe, and was awarded the Corps de Ballet International’s Basil Thompson Memorial Scholarship in 2012 and the Nordan Fine Arts Scholarship for all four years of undergraduate study. Following graduation, Tristian danced with Garth Fagan Dance Company under the direction of Garth Fagan, PJ Norwood, and Natalie Rogers-Cropper. He has also danced with Washington D.C. based contemporary dance company, Company E, and with the esteemed Owen/Cox Dance Group under the direction of Jennifer Owen. In additonal to dancing professionally, he has also taught in various settings including classes through Em’s Spotlight and HALO Foundation for underprivileged children at several Kansas City’s community. Read our interview with Tristian below and join us April 27-28 for Lawrence Ballet Theatre’s Emergence program. 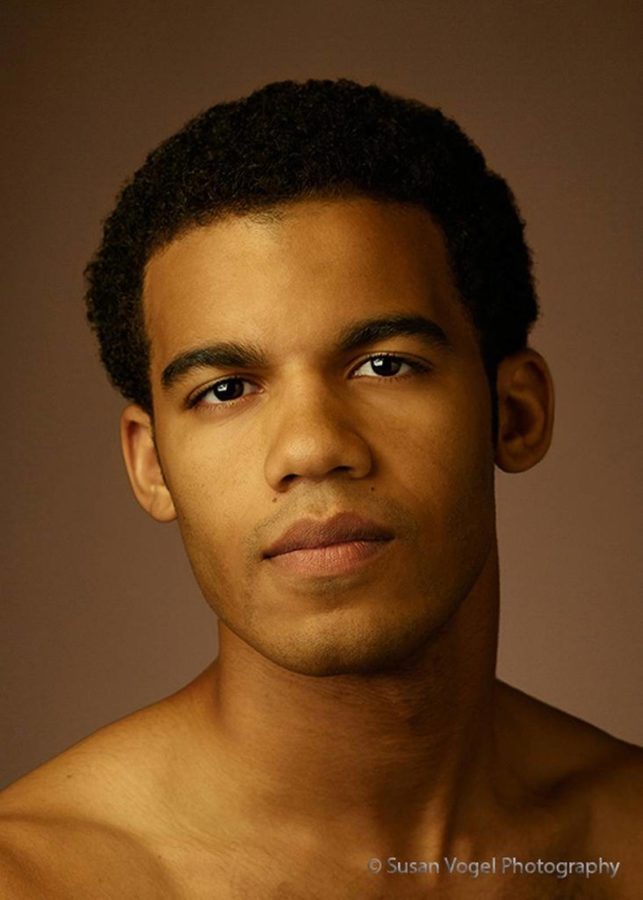 What do you love about dance, and ballet specifically?

Dance serves as a language, a language that every person could understand. Ballet is just a dialect of this common spoken language. The reason why dance is so common is because dance is movement, and movement is dance. Walking, playing a sport, how the leaves of a tree blow with the wind current, it is all a dance.

When and where did you start your dance training?

In 2006, I began training in Overland Park at Legacy School the Arts, now Crescendo Conservatory, under the direction of Michele Hamlett-Weith.

This is your fourth time performing as a guest artist on our stage. Previously, you performed as the Snow King in A Kansas Nutcracker (2014); as part of the White Couple pas de deux in Les Patineurs, in addition to dancing a beautiful solo set to John Coltrane & Duke Ellingont’s “In A Sentimental Mood” in Emergence (2015); and as the titular role of the Nutcracker Prince in this past December’s The Nutcracker: A Kansas Ballet. How were you introduced to School of Dance performance opportunities? What has been your favorite performance with us?

I believe my first Guest Artist with the Lawrence Arts Center was in 2014. I met Hanan Misko, School of Dance Director, through Storling Dance Theater, and from there the rest is history. My favorite dance feature has been performing the Nutcracker Prince; I have been involved numerous Nutcracker productions, but I have never been part of one that included so many theatrical production elements. Each night I learned something new about the costumes, a prop, or lighting design.

What advice would you bestow to young men who are pursuing dance?

Work hard and strive to become the best at everything your instructor delivers in class. As a young man training, I would practice fouetté turns with the ladies, because every step in dance has value. You might not ever do a gargouillade on stage but it helps to know why the step exists and is a part of the vernacular.

Who are your dance heroes?

From a dance performance perspective, my heroes are Carlos Acosta and Micheal Montgomery. In terms of choreographers, I admire Crystal Pite and Alonzo King.

What do you like to do in your free time?

In my spare time (which I rarely get), I like to explore other interdisciplinary arts forms such as reading/writing poetry, going to museums, or attending concerts. 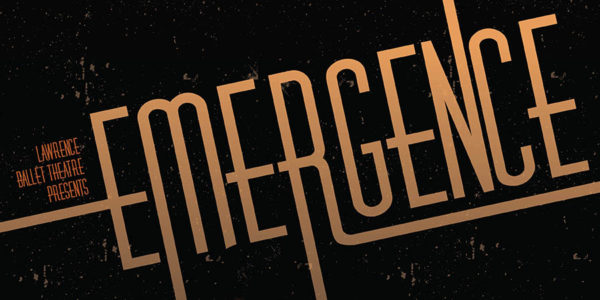