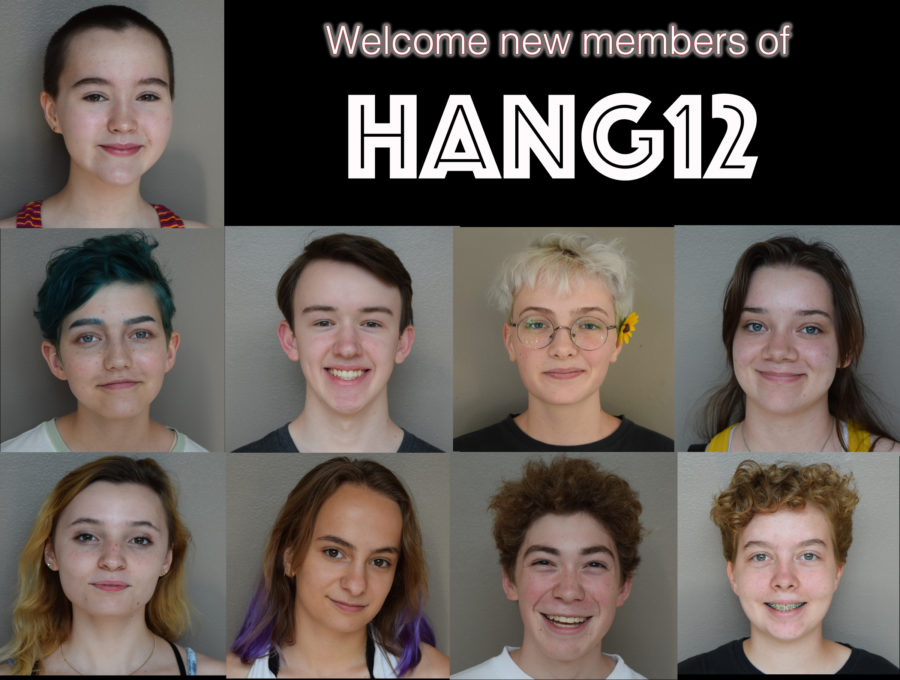 We started over three years ago as a group. The members of HANG12 are now totally different from those who started, but we have continued to hang. We’ve put up 40 shows in the last 40 months as a group, which is pretty remarkable. HANG12 used to hang in all the different downtown galleries until switching to one permanent gallery on Mass St. When the new members of HANG12 were hired, we decided to use our ambition to book four separate galleries. Now the shows rotate between these galleries and are up for longer amounts of time.

By the March Final Friday, we will have four shows live. At Edward Jones Gallery (888 New Hampshire), there is a group show of young artists called Decay. The show is really cool because many different styles and media come together around a central theme. At Gould Evans Architecture (708 Mass St.), USD497 students teamed up with artist Shiyuan Xu to put together a show called Earth Matter. This show examines the microscopic and makes it visible through ceramic and graphite pieces. At the University Career Center (Summerfield Hall), there is a group show of giant woodblock prints called I Am Accumulation. And, finally, we are hard at work curating the photography of young artist Symon Knox that will open for the March Final Friday at Great American Bank. Whew! We keep busy.

Please check out our website for upcoming shows and to see images of all the talented artists’ work. 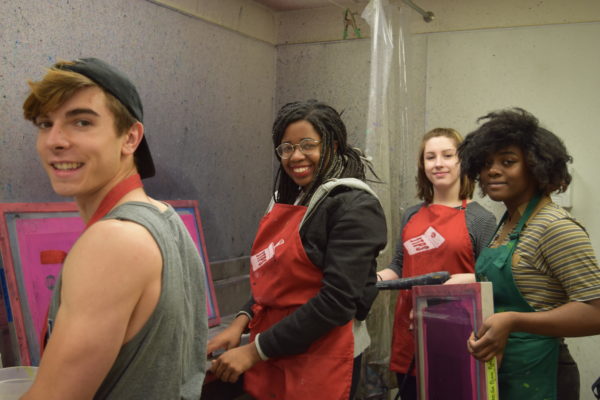 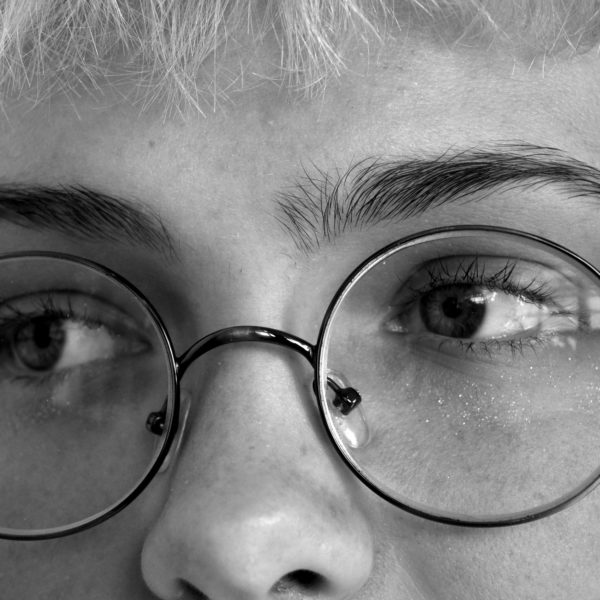 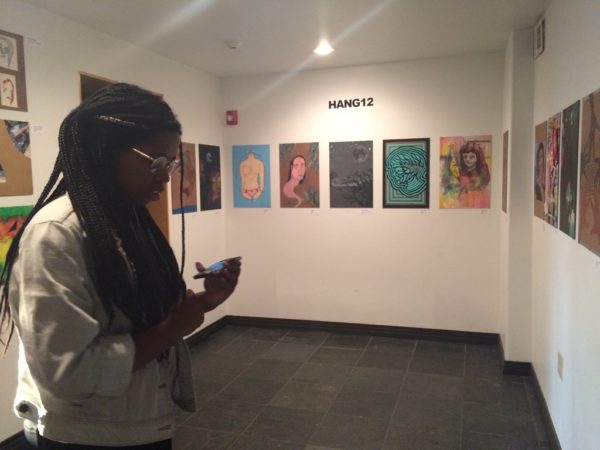 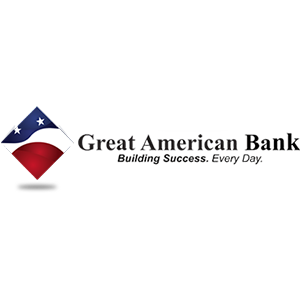 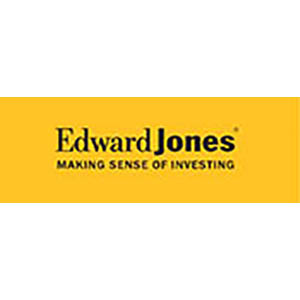 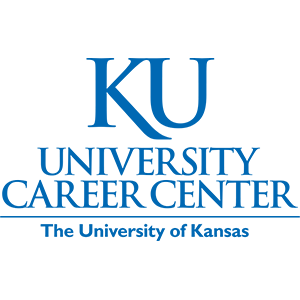