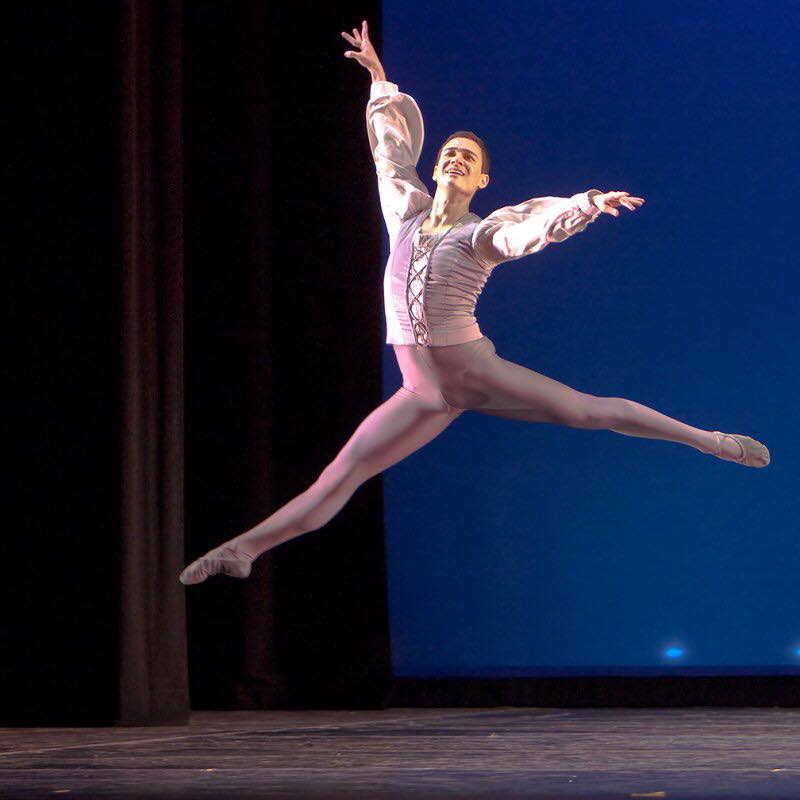 The School of Dance is excited to announce Robert Gosnell as a Guest Choreographer for Lawrence Ballet Theatre’s 2017-18 season! Welcome, Robert!

Click here to learn more about the Lawrence Ballet Theatre 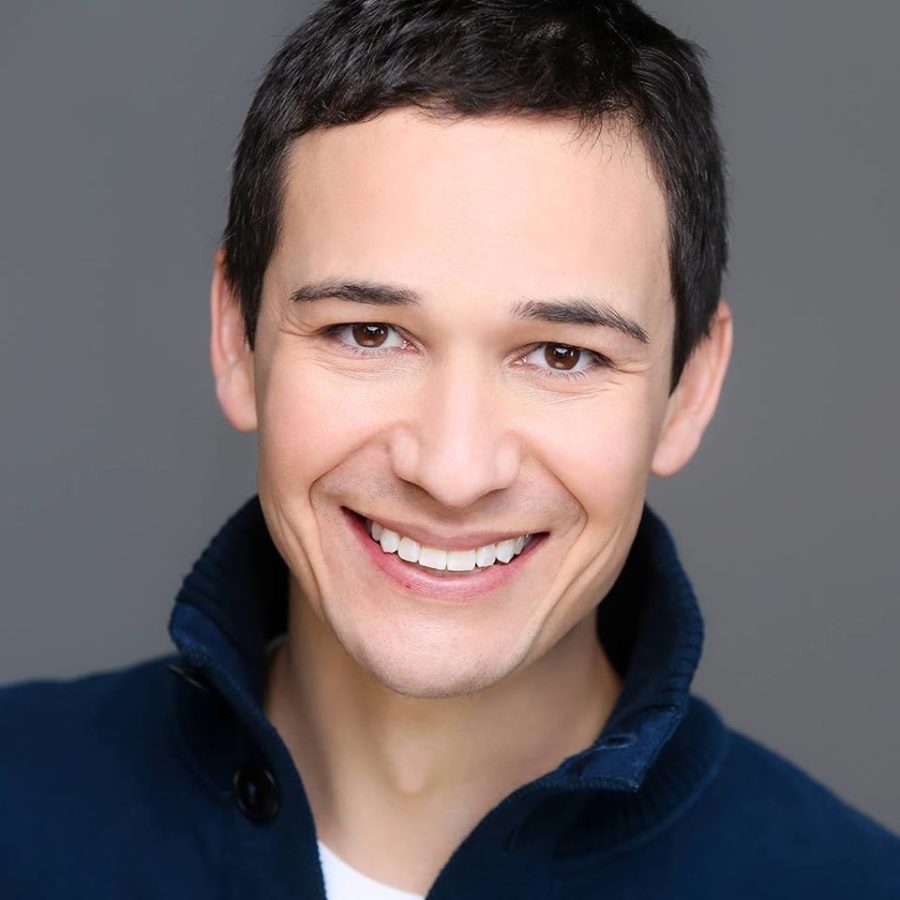 Robert Gosnell began his training with the High Point Ballet in his home state of North Carolina, where he also continued to study at the University of North Carolina School of the Arts from 1993-1998. In addition, Robert has expanded his dance career with The School of American Ballet, The Rock School of Pennsylvania Ballet, Hubbard Street Dance Chicago and The Atlanta Ballet. Robert then joined The Nashville Ballet in 1999, where he danced until 2007. Robert was featured in ballets by David Allan, Salvatore Aiello, Sir Frederick Ashton, Winthrop Corey and Paul Vasterling. Robert has additionally performed with several regional companies such as Atlanta Dance Theatre, where he also served as an Associate Director/Resident from 2010-13, Roswell Dance Theatre and High Point Ballet. He has also has served as the Youth Cast Rehearsal Master for Nashville Ballet’s “Nutcracker.” From 2004-2006, Robert participated in the National Choreographers Initiative in Irvine, California, where he worked with Val Canaparoli, Anne Marie DeAngelo, Gina Patterson, Peter Pucci, Luca Vegetti and Molly Lynch. He was also a featured artist at the 2004 and 2008 Southeastern Regional Ballet Association’s annual festival. In the summers of 2007 and 2008, Robert had the honor to return to UNC School of the Arts, along with other alumni, to be a part of UNC School of the Arts performance series in Manteo, NC. In the summer of 2009, he had the opportunity to perform in Arezzo, Italy with Amaranth Contemporary Dance based in Richmond, VA. His ballet “Within,” was chosen to be performed at the National Regional Dance America Festival in Montreal, Canada in 2012 and his ballet “Two Movements in E Major,” was also chosen to be performed at the Regional Dance America Northeast Festival in 2015. Robert continues to be on staff with N-House Productions, under the direction of Casey Noblett, a guest artist with Roswell Dance Theatre and Atlanta Dance Theatre and Robert proudly serves as a guest faculty member at the University of North Carolina School of the Arts Summer Intensive, Preparatory Program and the Festival of NC Dance. Most recently, his ballet, “Spring Recomposed,” was chosen to be performed on gala night at RDA/SERBA in April of this year. 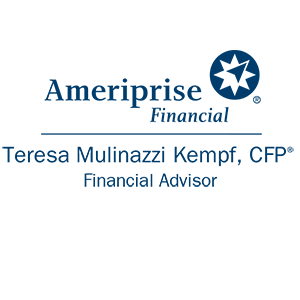