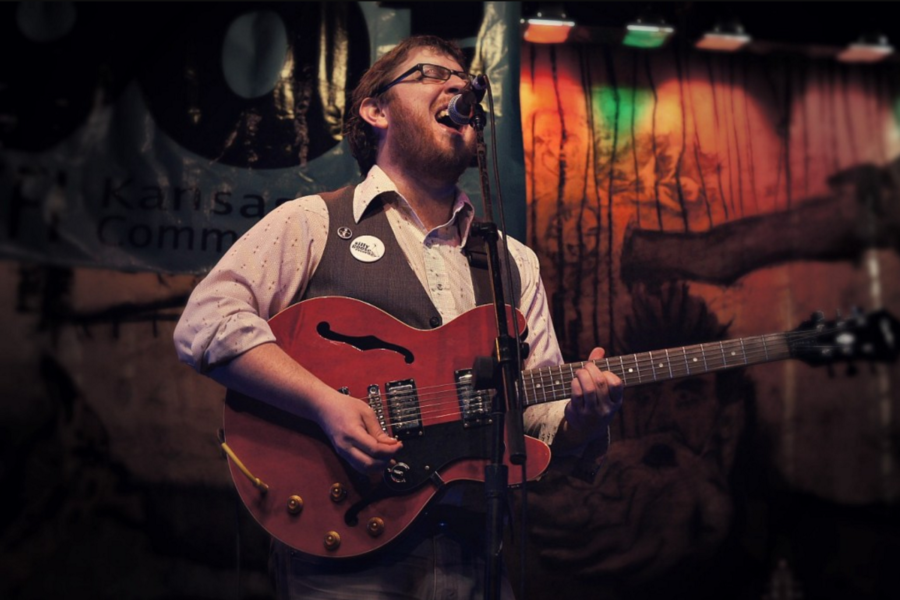 Singer-songwriter, Nick Carswell,  is an Irishman who has been living in Kansas for almost 6 years. He plays music with Carswell & Hope, Pink Royal, and a variety of other projects.

Influenced by the tradition of Irish songwriters from Van Morrison through to Glen Hansard, Nick is performing a piece written by Irish poet Patrick Kavanagh, made famous by Luke Kelly of The Dubliners. In the true Irish tradition of passing on songs and stories, the tune is based on a song that dates back to the 17th Century and tells the story of unrequited love on the street of Dublin.

See him on May 12th at Cabaret Du Monde. Get tickets here!