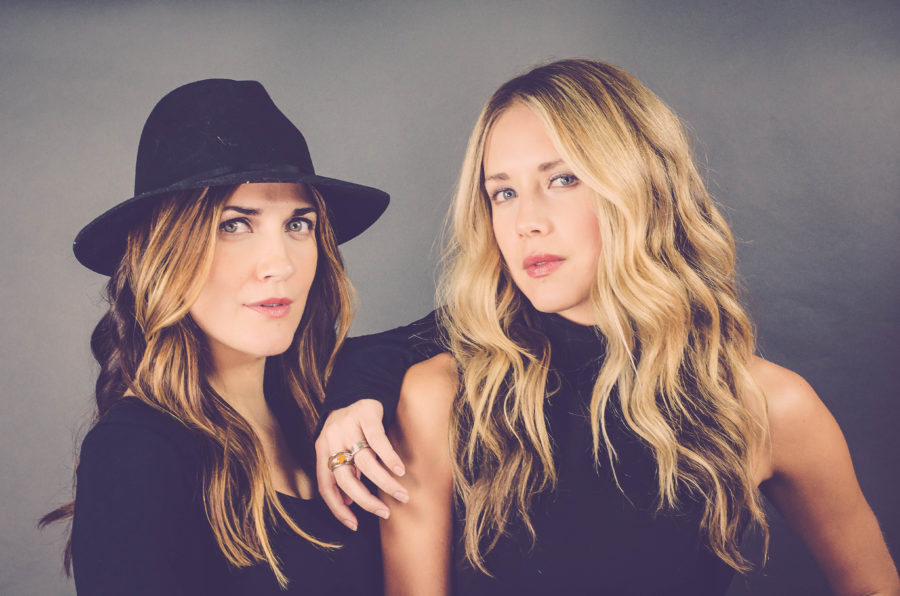 Influenced by traditional Mariachi music, Maria The Mexican is a hybrid of Mexican folklore and rock. For ten years, Teresa and Maria Elena Cuevas performed with Mariachi Estrella founded by their grandmother Teresa Cuevas in 1970. As one of the first all-female Mariachi bands in the country, Maria Teresa Alonzo Cuevas is a pioneer in the Hispanic musical community. Her band flourished in the 80s but was struck by tragedy when four of the seven members were killed in the Hyatt Skywalk collapse in 1981. Once Teresa recovered she began teaching her grandchildren Mariachi music.

In 2000, Teresa and Maria began exploring other genres of music while simultaneously co-directing Mariachi Estrella. Today the fusion of Maria The Mexican is mixed with a touch of blues, soul, funk, and rock n’ roll enhanced by the musical knowledge and sounds of Garrett Nordstrom. With a southwestern flare and melancholy motifs, Maria The Mexican rocks it out in Spanish and English with a host of emotion.

To learn more about the upcoming production of Cabaret du Monde and to buy tickets, click here!