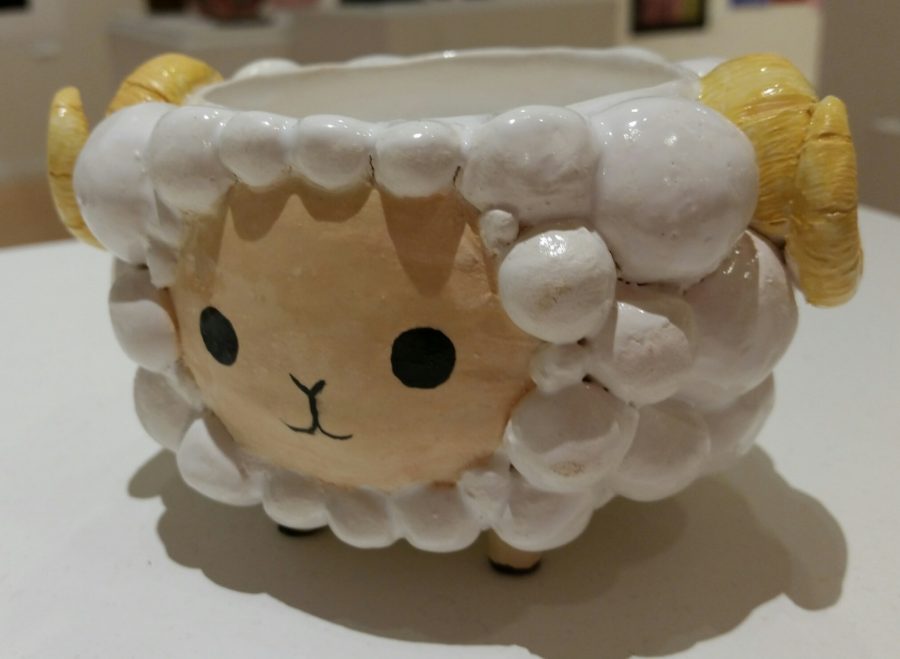 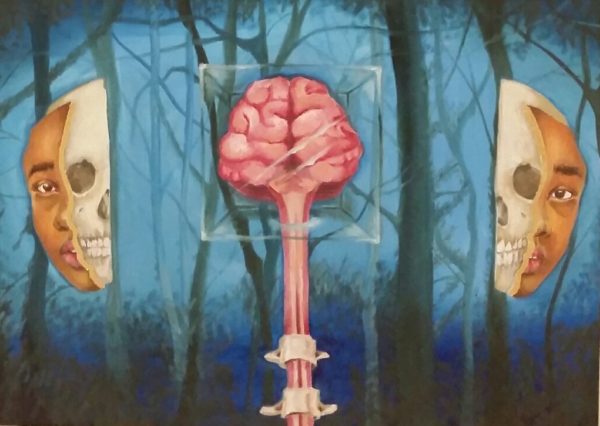 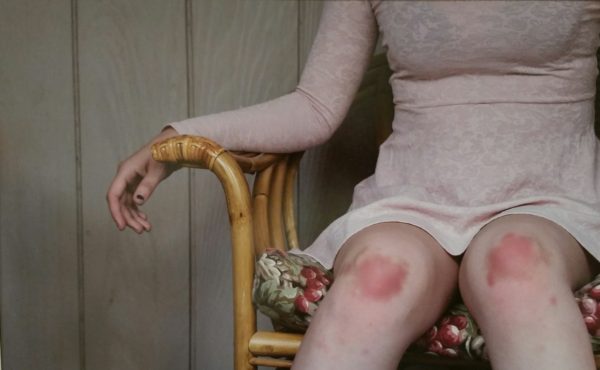 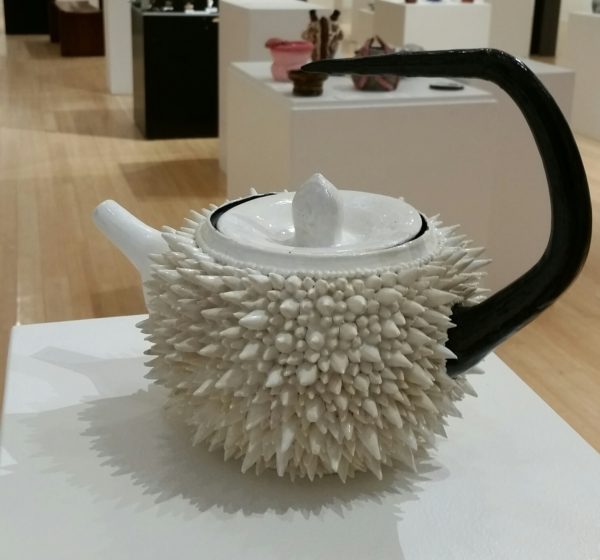 Congratulations to the 2016 winners of the Lawrence Vanguard Awards! The Vanguard Awards honor youth achievement in the visual arts in Lawrence public schools. Supported by a champion of the arts, the awards are focused on identifying remarkable talent, skill, and originality in young visual artists in Lawrence. The awards are open to high school youth, grades 9-12, working in visual art mediums within Lawrence Public Schools. 2D and 3D work entered into the Annual USD 497 Art Exhibition at the Lawrence Arts Center are eligible to be considered for an award. Work was selected April 28th by sculptor Kris Kuksi and Yoonmi Nam, Associate Professor, University of Kansas School of the Arts.

Vanguard Award:  A prize of $1200 is awarded to each of the top 2D and top 3D high school artists included in the USD 497 show, whose work demonstrates the highest overall quality, originality and skill. The prize is intended to support the student’s continued study in the visual arts.

Trailblazer Award: A prize of $600 is awarded to a 2D and 3D student whose work is of high quality and demonstrates exceptional level of experimentation, innovation and skill.  The prize is intended to support the student’s continued study in the visual arts.

Catalyst Award : A prize of $150 is awarded to the USD 497 instructors of the winning students.  Prize money is intended to support the teacher’s continued pursuit of excellence in the classroom and studio practice.

Winners receive their awards at a public ceremony held in the Galleries at the Lawrence Arts Center on Friday, April 29, 6pm. Work is on display through May 14.